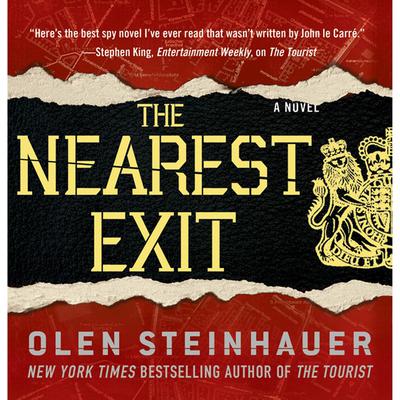 Now faced with the end of his quiet, settled life, reluctant spy Milo Weaver has no choice but to turn back to his old job as a "tourist." Before he can get back to the CIA's dirty work, he has to prove his loyalty to his new bosses, who know little of Milo's background and less about who is really pulling the strings in the government above the Department of Tourism-or in the outside world, which is beginning to believe the legend of its existence. Milo is suddenly in a dangerous position, between right and wrong, between powerful self-interested men, between patriots and traitors-especially as a man who has nothing left to lose.

“Milo Weaver, Steinhauer’s hero, is the opposite of Swagger and Reacher—he is conflicted and neurotic and hopelessly sentimental—but no less entertaining.” —Malcolm Gladwell, TheNewYorker.com

“Milo’s company is at least as valuable to the series’s appeal as is his flair for international trickery.” —Janet Maslin, The New York Times 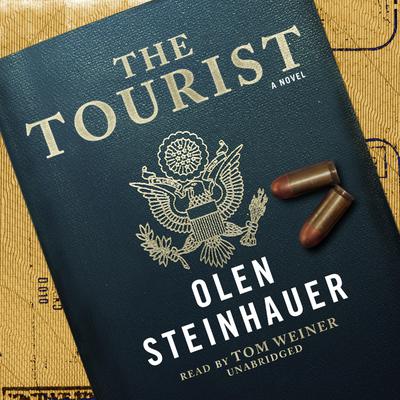 In this contemporary international thriller that is reminiscent of John le Carré and Graham Greene, Milo Weaver has tried to leave his old life of secrets and lies behind by giving up his job as a “tourist” for the CIA—an undercover agent with... Read more » 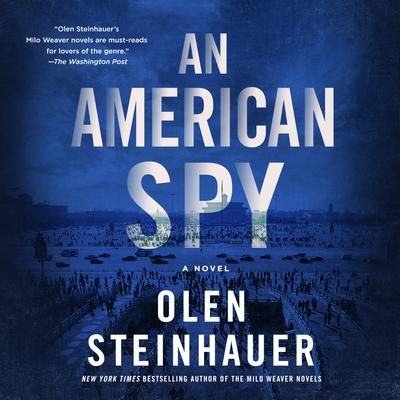 In Olen Steinhauer's bestseller The Tourist, reluctant CIA agent Milo Weaver uncovered a conspiracy linking the Chinese government to the highest reaches of the American intelligence community, including his own Department of Tourism---the most clandestine department in the Company. The shocking blowback arrived in the Hammett Award--winning The... Read more » 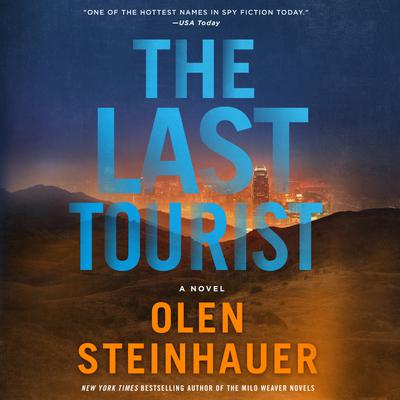 “Stunning . . . Steinhauer reinforces his position at the top of the espionage genre.” —Publishers Weekly, Starred Review