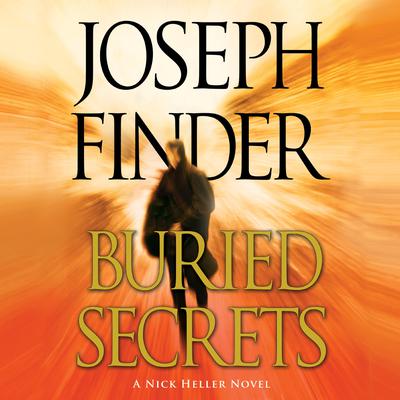 Joseph Finder introduced Nick Heller, a "private spy" who finds out things powerful people want to keep hidden, to widespread acclaim from the critics and wild enthusiasm from the readers, in the New York Times bestselling novel Vanished. Now, in Buried Secrets, Nick Heller returns, finding himself in the middle of a life-or-death situation that's both high-profile and intensely personal.

Nick has returned to his old home town of Boston to set up his own shop. There he's urgently summoned by an old family friend. Hedge fund titan Marshall Marcus desperately needs Nick's help. His teenaged daughter, Alexa, has just been kidnapped. Her abduction was clearly a sophisticated professional job, done with extraordinary precision. Alexa, whom Nick has known since she was young, is now buried alive, held prisoner in an underground crypt, a camera trained on her, her suffering streaming live over the internet. She's been left with a limited supply of food and water and, if her father doesn't meet the demands of her shadowy kidnappers, she'll die. And as Nick begins to probe, he discovers that all is not quite right with Marshall Marcus's business. He's being investigated by the FBI, he has a lot of shady investors, his fund is in danger and now he has a lot of powerful enemies who may have the motivation to go after Marcus's daughter. But to find out who's holding Alexa Marcus hostage, Nick has to find out why. Once he does, he uncovers an astonishing conspiracy that reaches far beyond anything he could have imagined. And if he's going to find Alexa in time, he will have to flush out and confront some of his deadliest opponents ever. 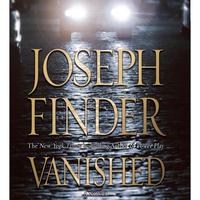 Nick Heller is tough, smart, and stubborn. And in his line of work, it's essential. Trained in the Special Forces, Nick is a high-powered intelligence investigator--exposing secrets that powerful people would rather keep hidden. He's a guy you don't want to mess with. He's also the man you call when you need a problem fixed. 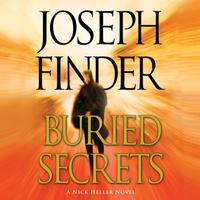 Joseph Finder introduced Nick Heller, a "private spy" who finds out things powerful people want to keep hidden, to widespread acclaim from the critics and wild enthusiasm from the readers, in the New York Times bestselling novel Vanished. Now, in Buried Secrets, Nick Heller returns, finding himself in the middle of a life-or-death situation... Read More » 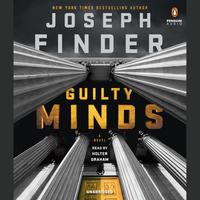 New York Times bestselling author Joseph Finder delivers an exhilarating and timely thriller exploring how even the most powerful among us can be brought down by a carefully crafted lie and how the secrets we keep can never truly stay buried.

The chief justice of the Supreme Court is about to be defamed, his career destroyed, by a powerful... Read More » 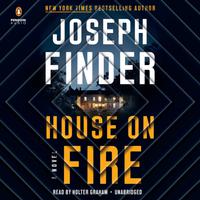 Nick Heller is at the top of his game when he receives some devastating news: his old army buddy Sean has died of an overdose. Sean, who once saved Nick’s life, got... Read More »