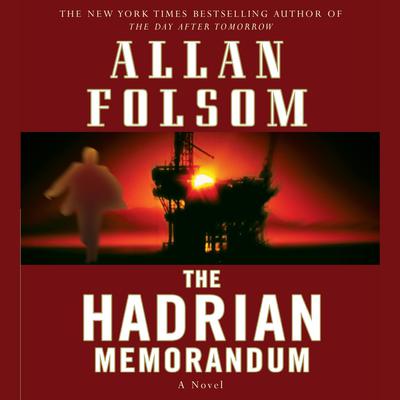 The sequel to Allan Folsom's New York Times bestselling The Machiavelli Covenant! When an ocean of oil is found beneath Equatorial Guinea, the discovery sets of an international plot to overthrow the nation's corrupt government.

Nicholas Marten has come face to face with the world's most dangerous men---secret global alliances that go back centuries and involve those at the highest ranks of political power and economic influence. Marten is a man on the run, constantly in fear of his life. He knows too much. He has no one to trust, except the one man who may be his only true friend . . . the President of the United States, John Henry Harris.

Murder, suspense, and deceit shadow Marten every inch of the way as his harrowing journey takes him to Berlin, to the Portuguese Riviera, and finally to the always-mysterious Lisbon. At stake is the struggle for control of an ocean of oil, and with it the constantly shifting line between good and evil, love and hate, law and politics. Its cost, thousands of human lives. Its cause, a top secret agreement called The Hadrian Memorandum.