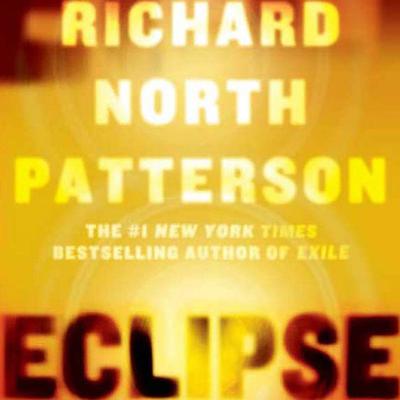 Damon Pierce's life has just reached a defining moment: a gifted California lawyer, he's being divorced by his wife and his work often seems soulless. Then he receives a frantic e-mail from Marissa Brand Okari—a woman he loved years ago—and decides to risk everything to respond to her plea for help.

Marissa's husband, Bobby Okari, is the charismatic leader of a freedom movement in the volatile west African nation of Luandia, which is being torn apart by the world's craving for its vast supply of oil. Bobby's outspoken opposition to the exploitation of his homeland by PetroGlobal—a giant American oil company with close ties to Luandia's brutal government—has enraged General Savior Karama, the country's autocratic ruler. After Bobby leads a protest rally during a full eclipse of the sun, everyone in his home village is massacred by government troops. And now Bobby has been arrested and charged with the murder of three PetroGlobal workers. Still drawn to Marissa, Pierce agrees to defend Bobby, hoping to save both Bobby and Marissa from almost certain death. But the lethal politics of Luandia may cost Pierce his life instead.

Culminating in a dramatic show trial and a desperate race against time, Eclipse combines a thrilling narrative with a vivid look at the human cost of the global lust for oil. Here is Richard North Patterson at his compelling best, confirming his place as our most provocative author of popular fiction.