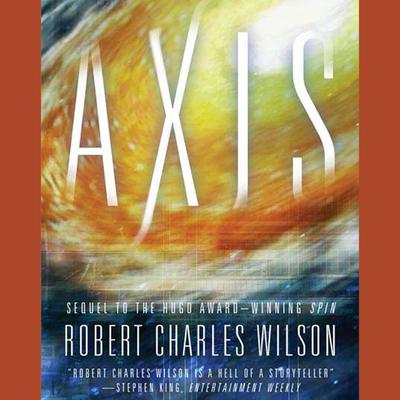 Now, in Spin's direct sequel, Axis, Wilson takes us to the "world next door"--the planet engineered by the mysterious Hypotheticals to support human life, and connected to Earth by way of the Arch that towers hundreds of miles over the Indian Ocean. Humans are colonizing this new world--and, predictably, fiercely exploiting its resources, chiefly large deposits of oil in the western deserts of the continent of Equatoria.

Lise Adams is a young woman attempting to uncover the mystery of her father's disappearance ten years earlier. Turk Findley is an ex-sailor and sometimes-drifter. They come together when an infall of cometary dust seeds the planet with tiny remnant Hypothetical machines. Soon, this seemingly hospitable world will become very alien indeed--as the nature of time is once again twisted, by entities unknown. 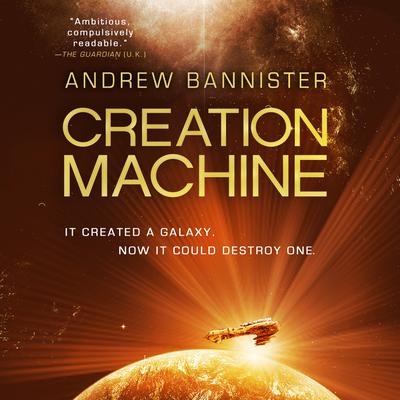 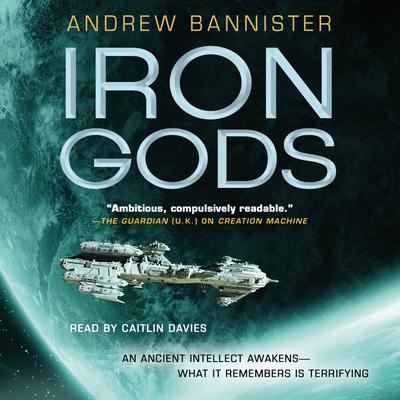 In the depths of space, a beacon has awakened. And an ancient technology has begun to stir. As its memory returns, with it comes a terrifying knowledge—a grave warning about the future of the Spin that... Read more »

Now, in Spin's direct sequel, Axis, Wilson takes us to the "world next door"--the planet engineered by the mysterious Hypotheticals to support human life, and connected to Earth by way of the Arch that... Read more » 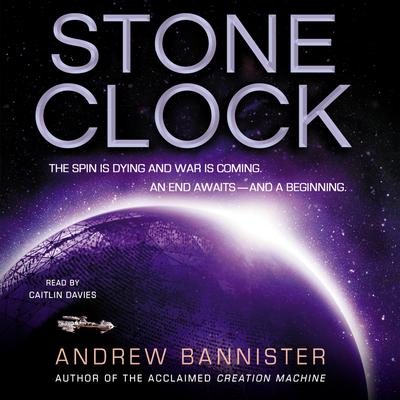 A hundred millennia has passed since the events of Iron Gods. The Spin is dying, and its few inhabitants live unknowingly in the relative paradise of one of hundreds of Virtual Realities—'vrealities'—or... Read more » 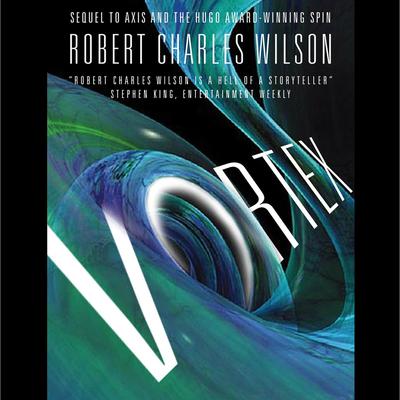 Vortex tells the story of Turk Findley, the protagonist introduced in Axis, who is transported ten thousand years into the future by the mysterious entities called "the Hypotheticals." In this future humanity exists on a chain of planets connected by Hypothetical gateways; but Earth itself is a dying world, effectively quarantined.