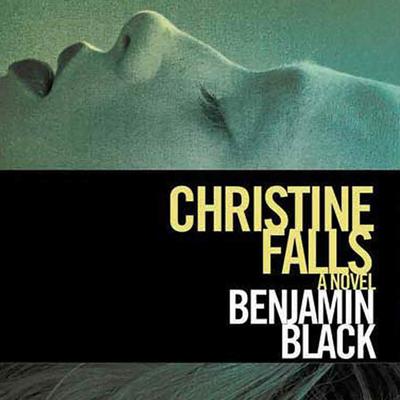 It's not the dead that seem strange to Quirke. It's the living. One night, after a few drinks at an office party, Quirke shuffles down into the morgue where he works and finds his brother-in-law, Malachy, altering a file he has no business even reading. Odd enough in itself to find Malachy there, but the next morning, when the haze has lifted, it looks an awful lot like his brother-in-law, the esteemed doctor, was in fact tampering with a corpse—and concealing the cause of death.

It turns out the body belonged to a young woman named Christine Falls. And as Quirke reluctantly presses on toward the true facts behind her death, he comes up against some insidious—and very well-guarded—secrets of Dublin's high Catholic society, among them members of his own family.

Set in Dublin and Boston in the 1950s, the first novel in the Quirke series brings all the vividness and psychological insight of Booker Prize winner John Banville's fiction to a thrilling, atmospheric crime story. Quirke is a fascinating and subtly drawn hero, Christine Falls is a classic tale of suspense, and Benjamin Black's debut marks him as a true master of the form. 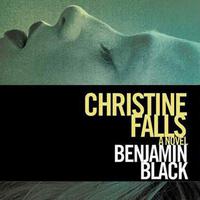 It's not the dead that seem strange to Quirke. It's the living. One night, after a few drinks at an office party, Quirke shuffles down into the morgue where he works and finds his brother-in-law, Malachy, altering a file he has no business even reading. Odd enough in itself to find Malachy there, but the next morning, when the haze has lifted,... Read More » 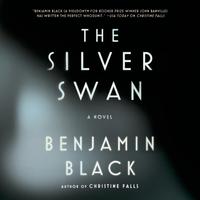 Two years have passed since the events of the bestselling Christine Falls, and much has changed for Quirke, the irascible, formerly hard-drinking Dublin pathologist. His beloved Sarah is dead, the Judge lies in a convent hospital paralyzed by a devastating stroke, and Phoebe, Quirke's long-denied daughter, has grown increasingly withdrawn and... Read More » 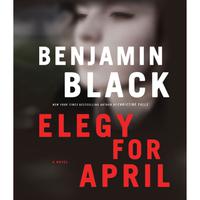 April Latimer has vanished. A junior doctor at a local hospital, she is something of a scandal in the conservative and highly patriarchal society of 1950s Dublin. Though her family is one... Read More » 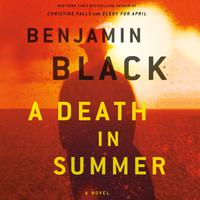 On a sweltering summer afternoon, newspaper tycoon Richard Jewell—known to his many enemies as Diamond Dick—is discovered with his head blown off by a shotgun blast.... Read More » 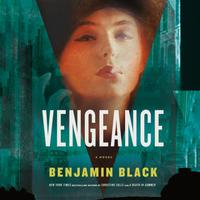 It's a fine day for a sail, and Victor Delahaye, one of Ireland's most successful businessmen, takes his boat far out to sea. With him is his partner's son—who becomes the sole witness when Delahaye... Read More » 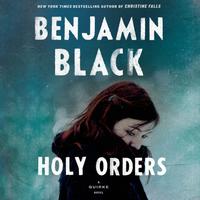 "At first they thought it was the body of a child. Later, when they got it out of the water and saw the pubic hair and the nicotine stains on the fingers, they... Read More » 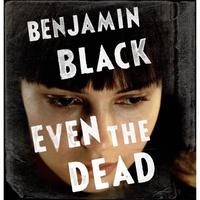 Perhaps Quirke has been down among the dead too long. Lately the Irish pathologist has suffered hallucinations and blackouts, and he fears the cause is a brain tumor. A specialist diagnoses an old head... Read More »