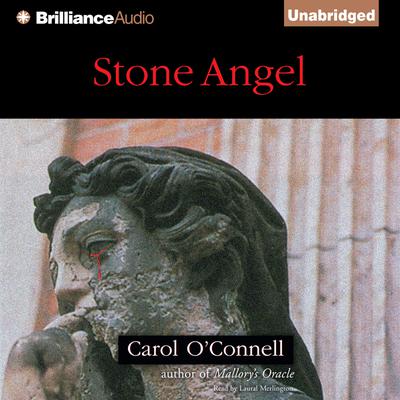 NYPD sergeant Kathleen Mallory is drawn to a place far away from home. In a small town in Louisiana, she steps off the train. Within the hour, one man has been assaulted, another has had a heart attack, a third has been murdered, and Mallory is in jail, though she had nothing to do with any of these three events. She is there for an entirely different purpose.

Seventeen years earlier, Mallory's mother died in this town, stoned to death by a mob, and the six-year-old Mallory had disappeared, to reappear on the streets of New York. Now she's back to find out who killed her mother, and what happened to the body, vanished as well, its only trace a winged angel in the local cemetery.