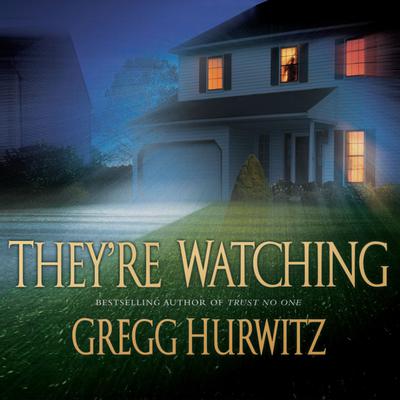 All Patrick Davis ever wanted to do was make movies, but after he gets his big break and sells his first screenplay, his life collapses. His Hollywood dreams crumble almost immediately, sending him back to his dreary day job, and he also finds his storybook marriage on the rocks.

Then ominous DVDs start being delivered to him—DVDs that show that someone is watching him and his wife, that the two of them are being stalked and recorded by cameras hidden around and within their house. Next the e-mails start, and someone offers to fix everything, to take the mess his life has become and make it all right. Patrick figures it’s the offer of a lifetime.

But Patrick couldn’t be more wrong. With every step, he moves deeper and deeper into a web of intrigue that threatens everything he still has and values in this world. Before he knows it, he’s in, and in deep—and the only way out is to outwit and outplay his unseen opponents at their own game.