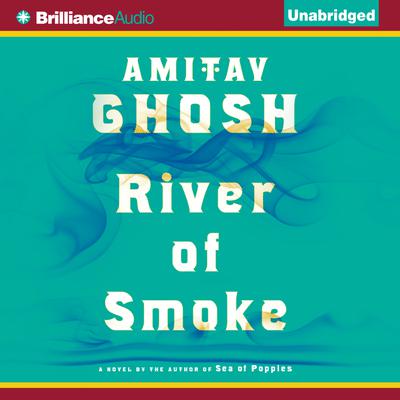 The Ibis, loaded to its gunwales with a cargo of indentured servants, is in the grip of a cyclone in the Bay of Bengal; among the dozens flailing for survival are Neel, the pampered raja who has been convicted of embezzlement; Paulette, the French orphan masquerading as a deck-hand; and Deeti, the widowed poppy grower fleeing her homeland with her lover, Kalua. The storm also threatens the clipper ship Anahita, groaning with the largest consignment of opium ever to leave India for Canton. And the Redruth, a nursery ship, carries Frederick “Fitcher” Penrose, a horticulturist determined to track down the priceless treasures of China that are hidden in plain sight: its plants that have the power to heal, or beautify, or intoxicate. All will converge in Canton’s Fanqui-town, or Foreign Enclave: a tumultuous world unto itself where civilizations clash and sometimes fuse. It is a powder keg awaiting a spark to ignite the Opium Wars. Spectacular coincidences, startling reversals of fortune, and tender love stories abound. But this is much more than an irresistible page-turner. The blind quest for money, the primacy of the drug trade, the concealment of base impulses behind the rhetoric of freedom: in River of Smoke the nineteenth and twenty-first centuries converge, and the result is a consuming historical novel with powerful contemporary resonance. Critics praised Sea of Poppies for its vibrant storytelling, antic humor, and rich nar¬rative scope; now Amitav Ghosh continues the epic that has charmed and compelled readers all over the globe. PRAISE FOR River of Smoke “On one level, [River of Smoke] is a remarkable feat of research, bringing alive the hybrid customs of food and dress and the competing philosophies of the period with intimate precision; on another it is a subversive act of empathy, viewing a whole panorama of world history from the ‘wrong’ end of the telescope. The real trick, though, is that it is also fabulously entertaining.” —Tim Adams, The Observer (London) “Eloquent . . . Fascinating . . . [River of Smoke’s] strength lies in how thoroughly Ghosh fills out his research with his novelistic fantasy, seduced by each new situation that presents itself and each new character, so that at their best the scenes read with a sensual freshness as if they were happening now.” —Tessa Hadley, The Guardian “[This] vast book has a Dickensian sweep of characters, high- and low-life intermingling . . . Ghosh conjures up a thrilling sense of place.” —The Economist 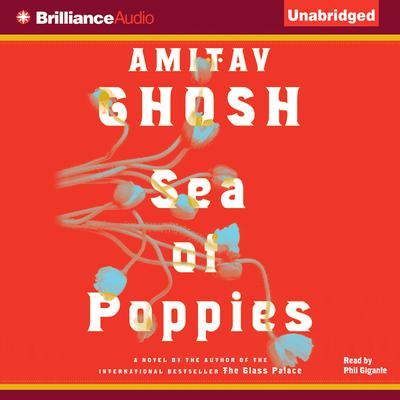 At the heart of this vibrant saga is an immense ship, the Ibis. Its destiny is a tumultuous voyage across the Indian Ocean, its purpose to fight China’s vicious nineteenth-century Opium Wars. As for the crew, they are a motley array of sailors and stowaways, coolies and convicts. In a time of colonial upheaval, fate has thrown together a... Read more »

The Ibis, loaded to its gunwales with a cargo of indentured servants, is in the grip of a cyclone in the Bay of Bengal; among the dozens flailing for survival are Neel, the pampered raja who has been convicted of embezzlement; Paulette, the French orphan masquerading as a deck-hand; and Deeti, the widowed poppy grower fleeing her homeland with... Read more » 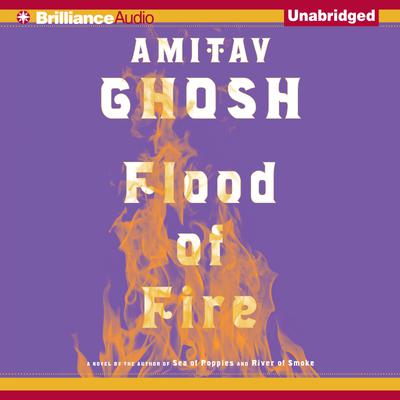 The stunningly vibrant final novel in the bestselling Ibis Trilogy

It is 1839 and China has embargoed the trade of opium, yet too much is at stake in the lucrative business and the British Foreign Secretary has ordered the colonial government in India to assemble an expeditionary force for an attack to reinstate the trade. Among those consigned...