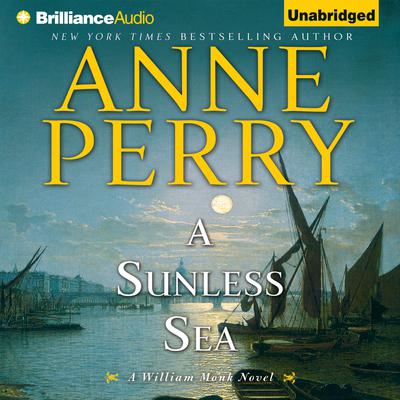 Anne Perry’s spellbinding Victorian mysteries, especially those featuring William Monk, have enthralled listeners for a generation. The Plain Dealer calls Monk “a marvelously dark, brooding creation” — and, true to form, this Perry masterpiece is as deceptively deep and twisty as the Thames. As commander of the River Police, Monk is accustomed to violent death, but the mutilated female body found on Limehouse Pier one chilly December morning moves him with horror and pity. The victim’s name is Zenia Gadney. Her waterfront neighbors can tell him little — only that the same unknown gentleman had visited her once a month for many years. She must be a prostitute, but — described as quiet and kempt — she doesn’t appear to be a fallen woman. What sinister secrets could have made poor Zenia worth killing? And why does the government keep interfering in Monk’s investigation? While the public cries out for blood, Monk, his spirited wife, Hester, and their brilliant barrister friend, Oliver Rathbone, search for answers. From dank waterfront alleys to London’s fabulously wealthy West End, the three trail an ice-blooded murderer toward the unbelievable, possibly unprovable truth — and ultimately engage their adversaries in an electric courtroom duel. But unless they can work a miracle, a monumental evil will go unpunished and an innocent person will hang. Anne Perry has never worn her literary colors with greater distinction than in A Sunless Sea, a heart-pounding novel of intrigue and suspense in which Monk is driven to make the hardest decision of his life. 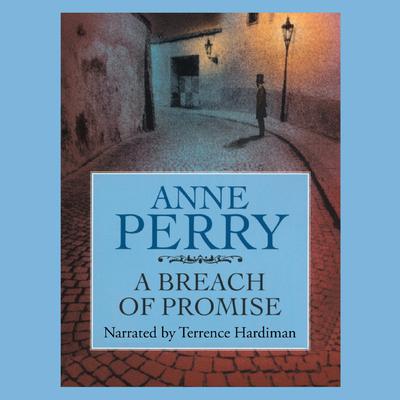 A Breach of Promise
Anne Perry

A Breach of Promise

The plaintiffs in a sensational breach of promise suit are wealthy social climbers Barton and Delphine Lambert, suing on behalf of their beautiful daughter, Zillah. The defendant is Zillah's alleged fiance, brilliant young architect Killian Melville, who adamantly declares that he will not, cannot, marry her. Not even to his counsel,... Read more » 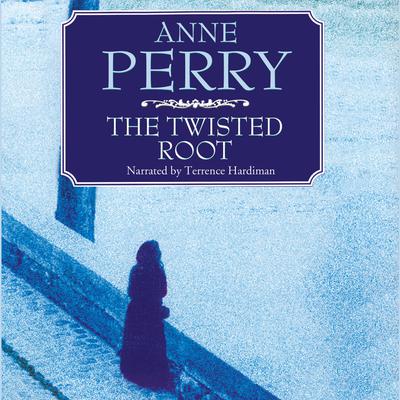 For Miriam Gardner, attending a party at the London home of her fiancé, Lucius Stourbridge, to celebrate their forthcoming marriage, it should have been one of the happiest days of her life. But, after making a sudden exit from the party, Miriam disappears without a trace. Reluctant to cause a scandal, Lucius seeks out William Monk, a detective... 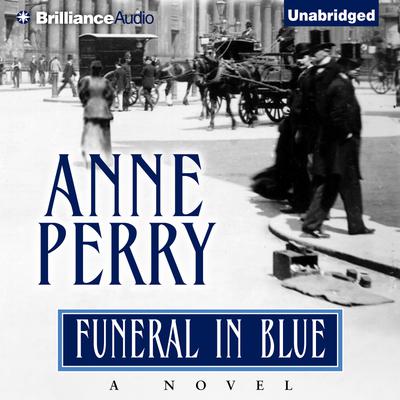 Two beautiful women have been found strangled in the studio of a well-known London artist. To investigator William Monk and his wife, Hester, the murders are a nightmare. One of the victims is the wife of Hester’s cherished colleague, surgeon Dr. Kristian Beck, a Viennese émigré who becomes the prime suspect. With an intensity born of... 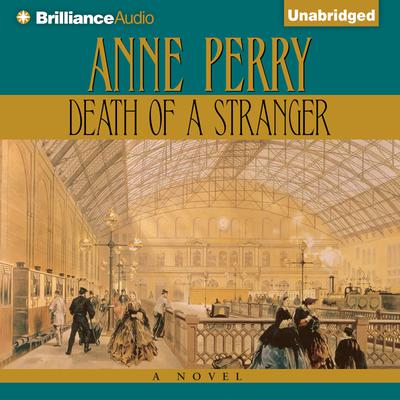 Death of a Stranger
Anne Perry

Death of a Stranger

For the prostitutes of Leather Lane, nurse Hester Monk’s clinic is a lifeline, providing medicine, food, and a modicum of peace—especially welcome since lately their ailments have escalated from bruises and fevers to broken bones and knife wounds. At the moment, however, the mysterious death of railway magnate Nolan Baltimore in a sleazy... 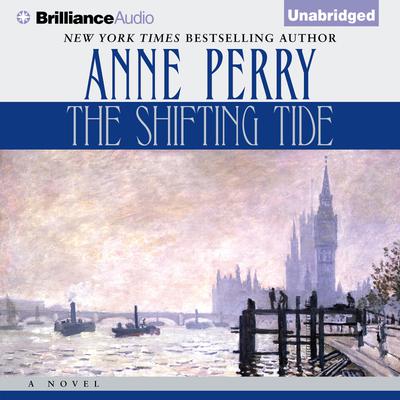 William Monk knows London’s streets like the back of his hand; after all, they are where he earns his living. But the river Thames and its teeming docks—where towering schooners and clipper ships unload their fabulous cargoes and wharf rats and night plunderers ply their trades—is unknown territory.

Only dire need persuades him to accept an... 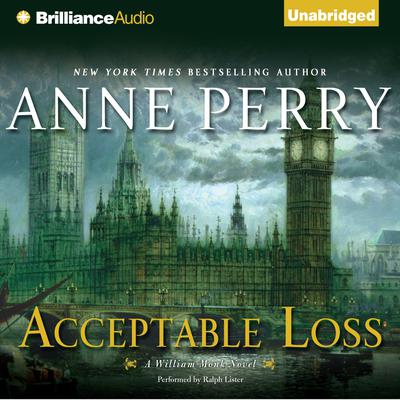 Anne Perry’s seventeenth William Monk novel is a mesmerizing masterpiece of innocence and evil on London’s docks, a welcome addition to this successful and beloved series.

On a London riverbank, when the body of small-time crook Mickey Parfitt washes up with the tide, no one grieves. But William Monk, commander of the River...

Anne Perry’s spellbinding Victorian mysteries, especially those featuring William Monk, have enthralled listeners for a generation. The Plain Dealer calls Monk “a marvelously dark, brooding creation” — and, true to form, this Perry masterpiece is as deceptively deep and twisty as the Thames. As commander of the River Police, Monk is accustomed... Read more »