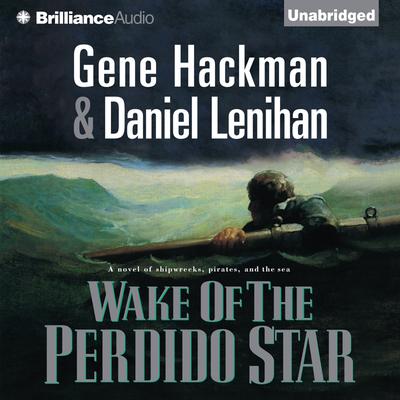 Wake of the Perdido Star

Jack O' Reilly is a 17-year-old New Englander who in 1805, sails with his parents on the Perdido Star to Cuba, his mother's birthplace, to claim the land she inherited. But for Jack, the trip that began with high hopes and the excitement of a new life, becomes a descent into violence and revenge. His parents murdered, their land confiscated, his own life nearly taken, Jack is forced to rejoin the Star as a member of the crew, sailing through the world's most treacherous waters under a drink-crazed captain.

His soul seared and his heart calloused, his obsession to get back to the killer of his parents dominates his life. And so the boy Jackson O'Reilly becomes the pirate "Black Jack," the relentless scourge of any who stand in his path to retribution, until a daring recue of two of his mates teaches him that there are other emotions then anger, other feelings then hatred and mistrust.