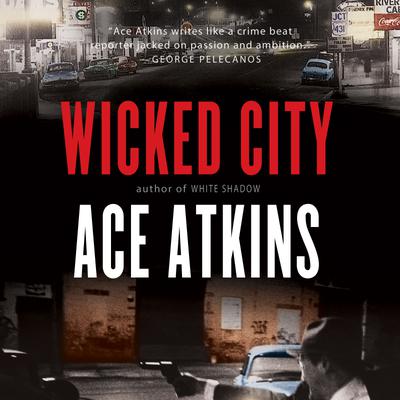 In 1955, Look magazine called Phenix City, Alabama, “The Wickedest City in America,” but even that may have been an understatement. It was a stew of organized crime and corruption, run by a machine that dealt with complaints forcefully and with dispatch. No one dared cross them - no one even tried. And then the machine killed the wrong man. When crime-fighting attorney Albert Patterson is gunned down in a Phenix City alley in the spring of 1954, the entire town seems to pause for just a moment - and when it starts up again, there is something different about it. A small group of men meet and decide they have had enough, but what that means and where it will take them is something they could not have foreseen. Over the course of the next several months, lives will change, people die, and unexpected heroes emerge - like “a Randolph Scott western,” one of them remarks, “played out not with horses and Winchesters, but with Chevys and .38s and switchblades.” Peopled by an extraordinary cast of characters, both real and fictional, Wicked City is a novel of uncommon intensity, rich with atmosphere, filled with sensuality and surprise.