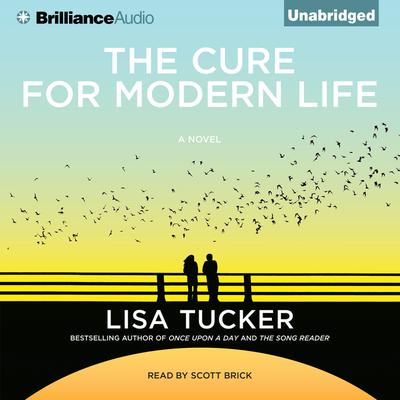 The Cure for Modern Life

Matthew and Amelia were once in love and planning to raise a family together, but a decade later, they have become professional enemies. To Amelia, who has dedicated her life to medical ethics, Matthew’s job as a high-powered pharmaceutical executive has turned him into a heartless person who doesn’t care about anything but money. Now they’re kept in balance only by Matthew’s best and oldest friend, Ben, a rising science superstar - and Amelia’s new boyfriend. That balance begins to crumble one night when, coming home to his upscale Philadelphia loft, Matthew finds himself on a desolate bridge face-to-face with a boy screaming for help. Homeless for most of his life, ten-year-old Danny is as streetwise as he is world-weary, and his desperation to save his three-year-old sister means he will do whatever it takes to get Matthew’s help. What follows is an escalating game of one-upmanship between Matthew, Amelia, and Danny, as all three players struggle to defend what is most important to them - and are ultimately forced to reconsider what they truly want. Dazzlingly written with a riveting story that will resonate with listeners everywhere, Lisa Tucker’s The Cure for Modern Life is a smart, humorous, big-hearted novel about what it means in the twenty-first century to be responsible, to care about other people, and to do the right thing.