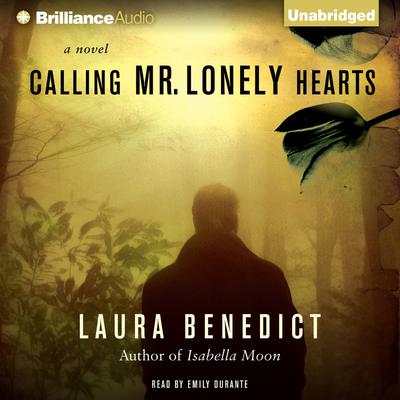 Growing up, Roxanne, Del, and Alice tested the limits of their friendship with cruel, and often dangerous, games—but they always knew they would be bound together forever. Now, Alice’s marriage is over, and her husband is having a child with another woman. Roxanne, an artist consumed by her work, is losing touch with her friends—and perhaps with reality. And Del is desperate to be a perfect wife and adoring stepmother, but her friends see that her careful facade is crumbling.

The instrument of their destruction is a single enigmatic man—Varick. He seems to be a lonely woman’s dream come true, but where has he come from? And what does he want?

As he seduces the women in turn, their lives become unrecognizable to them. Varick’s secret lies buried in their shared past. One simple, childish act has brought them, all these years later, to a place where not only their lives but also their souls are at risk. For once upon a time, the three of them agreed to tell a lie—one that ruined the life of a young priest. Defrocked, destitute, and ruined, he hoped with the whole of his shattered heart that he would get revenge. And in that hope he shook hands with the one who promised it. The devil himself. Now they all must live with the consequences.

Dark and provocative, Calling Mr. Lonely Hearts will keep listeners in its terrifying grip long after the chilling conclusion.