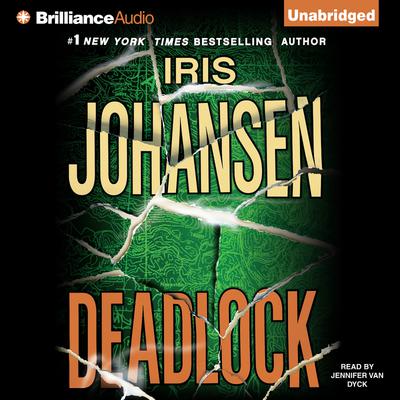 It begins with an innocent mission…

Emily Hudson is an archeologist who travels the world in search of priceless artifacts from war-torn countries and other hot spots. Her best friend and partner, Joel Levy, is always at her side—until one day, her entire crew is massacred and Joel and Emily are held captive. Victims of one of the most ruthless and evil human beings on earth. For two weeks they try to survive, until Emily is the unwitting instrument in Joel’s demise.

…That turns into a quest for revenge

John Garrett has worked for the CIA, MI6, and whoever else needed his services. Now, the CIA comes calling with a desperate mission for him: save Emily Hudson. But there may be more to this job than they let him know. And soon, his connection to Emily has him questioning everything he thought to be true. Emily has vengeance on her mind. Will Garrett aid her in getting revenge? Can Emily help him get to the truth behind a bigger conspiracy? Or will they both die trying?

With lightning-fast pacing, plot twists, and shocking betrayals, Iris Johansen is at the top of her game in a thriller about vengeance and trust; friendship and loyalty; good and evil….