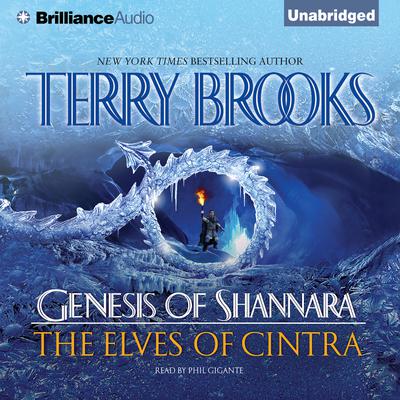 Across the ruined landscape that is America - hopelessly poisoned, plague-ridden, burned, and besieged by demon armies bent on exterminating all mortal life - two pilgrims have been summoned to serve the embattled cause of good. Logan Tom has journeyed to desolate Seattle to protect a ragged band of street urchins and the being known as the gypsy morph, who is both mortal and magical, and destined to save mankind unless he is destroyed. Likewise, Angel Perez has her own quest, one that will take her from the wreckage of Los Angeles to a distant, secret place untouched by the horrors of the nationwide blight - a place where the race of Elves has dwelled since before man existed. But close behind these lone Knights of the Word swarm the ravening forces of the Void. As the menacing thunder of war drums heralds the arrival of the demons and their brutal minions in Seattle, the young survivors who call themselves the Ghosts are forced to brave the dangerous world of gangs, mutants, and worse to escape the invasion. And Logan Tom must infiltrate a refugee compound to rescue Hawk, the leader of the street urchins, who has yet to learn the truth about who and what he is. Meanwhile, Angel Perez has joined an equally urgent mission: to find the Ellcrys, a fabled talisman crucial to protecting the Elven realm against an influx of unspeakable evil from the dread dimension known as the Forbidding. But Angel and her Elven allies must beware - for a demon spy, with a monstrous creature at its command, walks among them. As the legions of darkness draw the noose tighter, and the time of confrontation draws near, those chosen to defend the soul of the world must draw their battle lines and prepare to fight with, and for, their lives. If they fail, humanity falls. 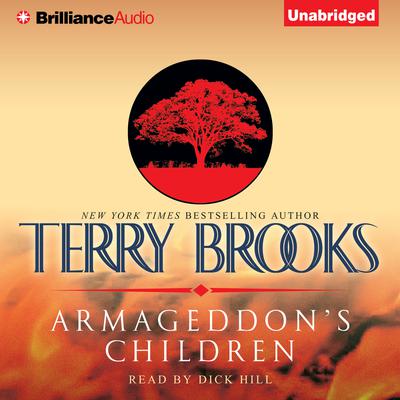 Terry Brooks is one of a handful of writers whose work defines modern fantasy fiction. His twenty-three international bestsellers have ranged from the beloved Shannara series to stories that tread a much darker path. Armageddon’s Children is a new creation - the perfect opportunity for listeners unfamiliar with Brooks’s previous work to... Read more »

The Elves of Cintra
Terry Brooks

Across the ruined landscape that is America - hopelessly poisoned, plague-ridden, burned, and besieged by demon armies bent on exterminating all mortal life - two pilgrims have been summoned to serve the embattled cause of good. Logan Tom has journeyed to desolate Seattle to protect a ragged band of street urchins and the being known as the... Read more » 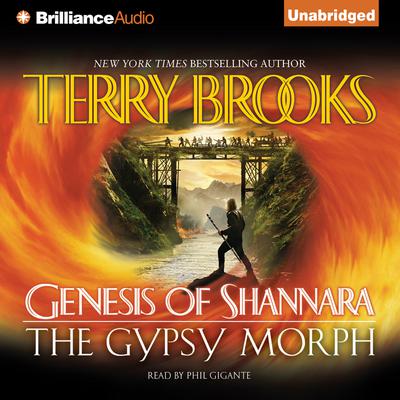 Eighty years into the future, the United States is a no-man’s-land: its landscape blighted by chemical warfare, pollution, and plague; its government collapsed; its citizens adrift, desperate, fighting to stay alive. In fortified compounds, survivors hold the line against wandering predators, rogue militias, and hideous mutations spawned from... Read more »