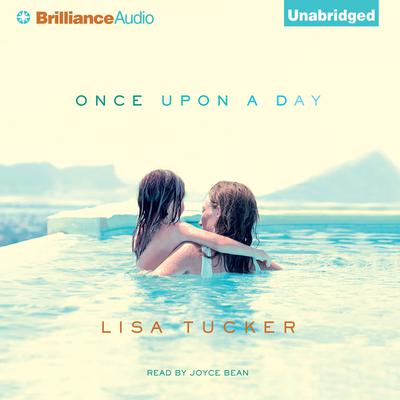 Once Upon a Day

Dorothea’s father, like all good parents, wanted to keep his children safe. But unlike other parents, Charles O’Brien believed the only way to do so was to leave everything behind, including his very successful life. In a rocky, desolate corner of New Mexico, on a thirty-five acre estate he called the “Sanctuary,” Charles raised the children in complete isolation, with books and encyclopedias, records and a grand piano, but no television, computer, radio, or even a newspaper. Now, Dorothea, at twenty-three, is leaving this place for the first time, in search of her missing brother—and venturing into the world.

Dorothea’s search will turn into an odyssey of discovery, leading to the truth of her family’s past and the terrifying day that changed her father forever. But Dorothea’s journey will also introduce her to an unusual cast of characters, including a homeless girl from Missouri who becomes a jazz singer and a doctor turned cabdriver who has suffered his own losses. Together, they have a chance to make a discovery of a different kind: that though a heart can be broken by the tragic events of a day, a day can also bring a new chance at love and a deeper understanding of life’s infinite possibilities.