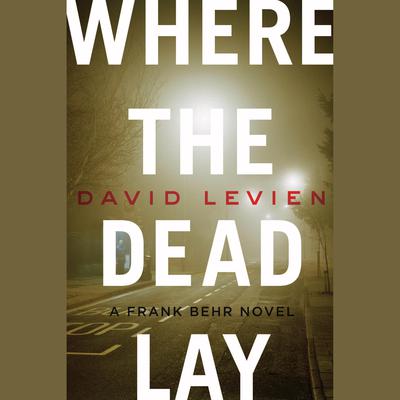 Where the Dead Lay

Early in the dark, Indianapolis morning, Frank Behr’s friend and mentor is murdered—with no motive and no trace of evidence left behind. Behr, a quiet, mountainous former cop, thirsts for answers and retaliation. But before he can make headway in the dead-end investigation, an exclusive private firm approaches him with a delicate proposition: two of its detectives have gone missing, and the firm wants Behr to find out what happened to them. Prodded to take the case by his old boss—the Indianapolis chief of police who holds the strings to Frank’s possible return to the force—Behr accepts.

The search for the missing detectives takes Behr into the recesses of Indianapolis’s underworld, a place rife with brutality and vice—and a stark contrast to the city’s gentle public image. As Behr calls on old street contacts and his hard-boiled investigative skills, he is led deeper into a twisted society of organized crime and an unknown landscape of “pea-shake” houses—low-rent, transient gambling rings staged in condemned buildings around the city. Unexpectedly, Behr uncovers a shocking thread connecting the missing detectives to his friend’s brutal murder, and, in the process, Behr is forced to confront an ominous, deadly new breed of crime family.

Introduced in City of the Sun, Frank Behr instantly attracted critical attention and a devoted fan base, and Where the Dead Lay places Behr on a broader, edgier stage. This extraordinary crime novel stands with the best of Michael Connelly and Lee Child, featuring a brilliantly drawn, ruthless criminal family whom readers will not soon forget, and showcasing the immense talents of David Levien. 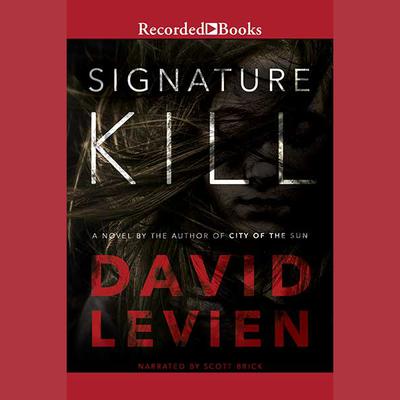 A stunning serial-killer novel from David Levien, featuring his acclaimed and indomitable investigator, Frank Behr . . . this is the bigger thriller we've been wanting for from Levien. A young woman's body is found on a side street in Indianapolis, horrifyingly arranged. Meanwhile, Frank Behr, who is down on his luck and virtually broke, takes... Read more »

Where the Dead Lay
David Levien

Where the Dead Lay 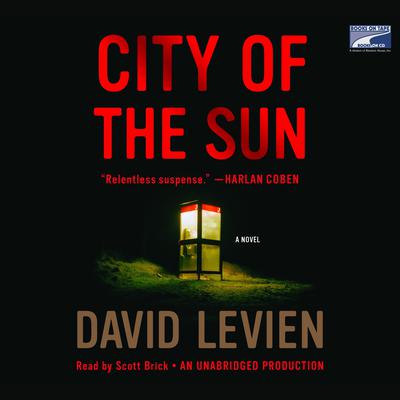 City of the Sun
David Levien

City of the Sun

Jamie Gabriel gets on his bike before dawn to deliver newspapers in his suburban Indianapolis neighborhood. He is twelve years old. Somewhere en route, he vanishes without a trace.

Fourteen months later, Paul and Carol Gabriel are on the verge of abandoning all hope. Crushed by frustrating dead ends and exhausted by a police force that cannot (or... Read more »