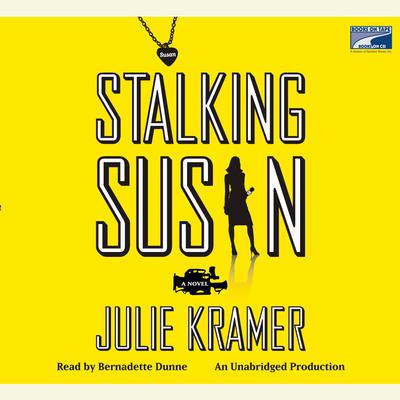 Television reporter Riley Spartz is recovering from a heartbreaking, headline-making catastrophe of her own when a longtime police source drops two homicide files in her lap in the back of a dark movie theater. Both cold cases involve women named Susan strangled on the same day, one year apart. Last seen alive in one of Minneapolis’s poorest neighborhoods, their bodies are each dumped in one of the city’s wealthiest areas. Riley senses a pattern between those murders and others pulled from a computer database of old death records. She must broadcast a warning soon, especially to viewers named Susan, because the deadly anniversary is approaching.
But not just lives are at stake— so are careers.
November is television sweeps month, and every rating point counts at Channel 3. Riley must go up against a news director who cares more about dead dogs than dead women, a politician who fears negative stories about serial killers will hurt the city’s convention business, and the very real possibility that her source knows more about the murders than he is letting on.
When Riley suspects the killer has moved personal items from one victim to the next as part of an elaborate ritual, she stages a bold on-air stunt to draw him out and uncovers a motive that will leave readers breathless. 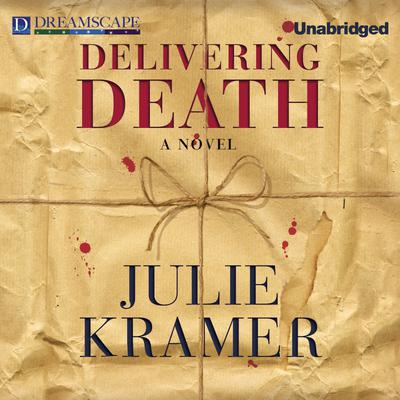 When TV reporter Riley Spartz receives a package of rotting human teeth in the mail at work one day, she's quickly embroiled in a homicide investigation that spirals into one of the odder cases the Minneapolis police force have ever seen. Though they try to keep certain grisly details quiet, this murder has a strange twist - it seems that the... 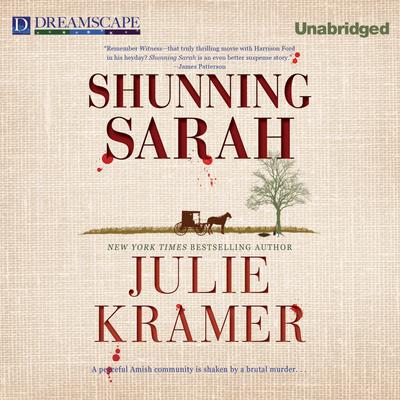 A young boy's freak accident leads Riley to investigate a homicide in the closed religious society of the Amish. No women near the small Minnesota tourist town have been reported missing and because the victim's face is damaged, she can't be identified without the help of a forensic artist. When she finally is recognized as Sarah Yoder, a young... 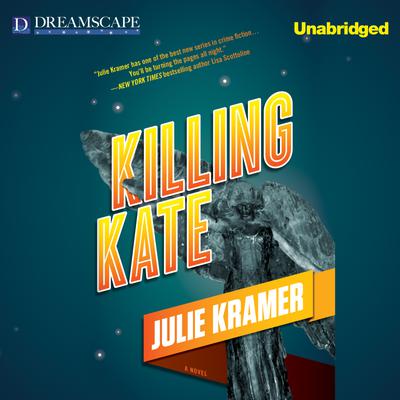 Channel 3's news director sends Riley on a dog rescue story sure to win over Minneapolis-St. Paul's viewers. But when the Twin City's latest murder victim is someone from Riley's past, she can't stay away. Kate Warner was her college roommate's sister, and the killer's signature - a chalk outline of a winged angel - links him to a string of... 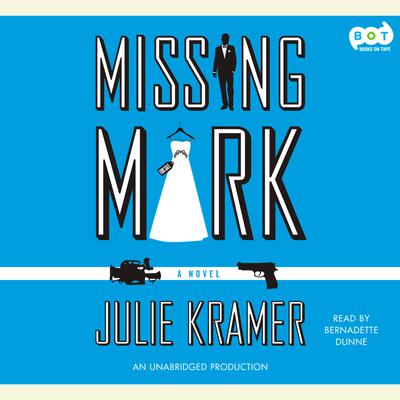 When Riley Spartz sees a want ad reading “Wedding Dress for Sale: Never Worn,” her news instincts tell her that the backstory might make an intriguing television... Read more »

Television reporter Riley Spartz is recovering from a heartbreaking, headline-making catastrophe of her own when a longtime police source drops two homicide files in her lap... Read more »