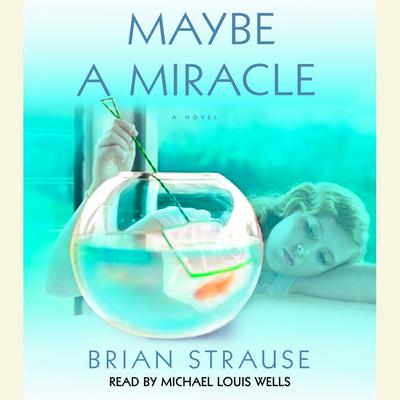 In this disarming debut, Brian Strause has written a vastly entertaining novel about an American family transfixed by a series of mysterious events. From a comfortable suburb of Columbus, Ohio, emerges a story of rebellion, faith and hope, bridging the cultural gap between those who believe in miracles and those who wish they could.Monroe Anderson–as quiet on the outside as he is sardonic and alive on the inside–has spent most of his eighteen years trying to fly beneath the radar. If he can remain invisible, he believes, his sadistic older brother, a rising golf star, might not torment him, his workaholic father, a renowned litigator, might not notice him long enough to be disappointed, and his mother might not have to struggle so hard to find a hopeful word. The only people who glimpse the real Monroe are his girlfriend, Emily, and his eleven-year-old sister, Annika. On the night of his senior prom, Monroe finds Annika floating facedown in the family pool. He dives in and rescues her, but not quickly enough to prevent her from slipping into a coma. As the family copes with this crisis, Monroe’s mother turns to religion, his father turns to liquor, and Monroe himself must decide what’s worth believing in, what’s worth fighting for, and, finally, who he wants to be.By turns humorous and heartbreaking, personal and sweeping, familiar and extraordinary, Brian Strause’s mesmerizing novel takes readers on an unforgettable emotional journey into America’s heartland.