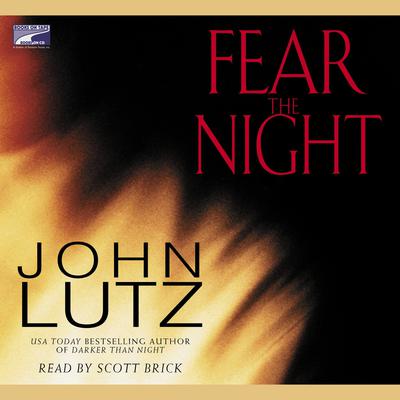 A madman's obsession is a city's nightmare. . .

He comes out when the sun goes down. He delivers death from the barrel of a rifle. He's made New York City his shooting gallery. Men and women, natives and tourists, young and old, have all been his victims. The press has named him The Night Sniper. He taunts those who would try and stop him, threatening to increase the body count unless legendary retired homicide detective Vin Repetto is willing to engage him in a lethal game of cat and mouse.

Repetto paid his dues. Over twenty years on the force, obtaining a captain's rank, and injured in the line of duty, he's earned his retirement. Yet he can't help feeling responsible for the lives The Night Sniper has taken, and will continue to take if his challenge remains unanswered. The decision is snatched from his hands when the next victim is murdered right before Repetto's eyes. Now, the game is truly set to begin, but The Night Sniper doesn't realize that they're playing by Repetto's rules. . .