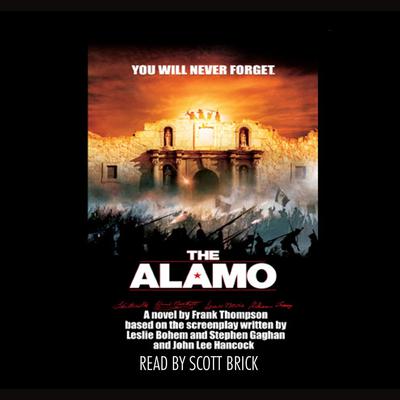 In the spring of 1836, a small band of Texan revolutionaries fought to the death, and held out for 13 days against the powerful Mexican army and its leader, General Antonio Lopez de Santa Ana. The story of these Alamo defenders has come to symbolize courage, daring, and sacrifice for the cause of liberty, and the old mission in San Antonio where they fought is one of the most visited historical sites in the country. Three heroic men led the Texan army in its fight for the Alamo—the fierce and spirited James Bowie, legendary frontiersman Davy Crockett, and a bold, young colonel, William B. Travis. The fascinating story of these men and the dramatic battle in which they fought continues to inspire us today.