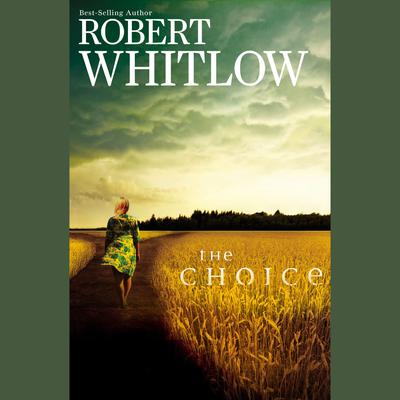 One young woman. Two very different roads. The choice will change everything.

Even as a pregnant, unwed teen in 1974, Sandy Lincoln wanted to do the right thing. But when an ageless woman approached her in a convenience store with a mysterious prophecy and a warning, doing the right thing became even more unclear. She made the best choice she could . . . and has lived with the consequences.

More than thirty years later, a pregnant teen has come into her life, and Sandy’s long-ago decision has come back to haunt her. The stakes rise quickly, leaving Sandy with split seconds to choose once more. But will her choice decision bring life . . . or death?

"The Choice shows the struggles of unplanned pregnancy and the courageous act of adoption in a way that I haven't read before . . ." —Abby Brannam-Johnson, former Planned Parenthood Director and author of Unplanned

"Whitlow captures the struggle of many women trapped in the battle over abortion in a truly sympathetic and affecting way." —Booklist