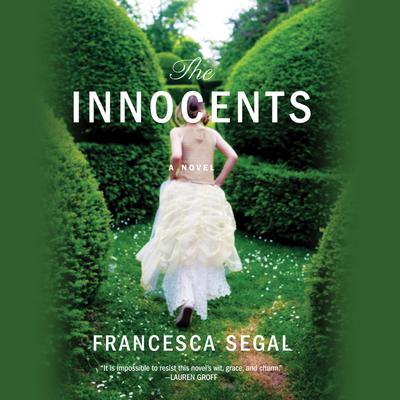 *** Winner of the 2012 Costa First Novel Award *** "It is impossible to resist this novel's wit, grace, and charm."
--Lauren Groff, author of The Monsters of Templeton and Arcadia

A smart and slyly funny tale of love, temptation, confusion, and commitment; a triumphant and beautifully executed recasting of Edith Wharton's The Age of Innocence.

Newly engaged and unthinkingly self-satisfied, twenty-eight-year-old Adam Newman is the prize catch of Temple Fortune, a small, tight-knit Jewish suburb of London. He has been dating Rachel Gilbert since they were both sixteen and now, to the relief and happiness of the entire Gilbert family, they are finally to marry. To Adam, Rachel embodies the highest values of Temple Fortune; she is innocent, conventional, and entirely secure in her community--a place in which everyone still knows the whereabouts of their nursery school classmates. Marrying Rachel will cement Adam's role in a warm, inclusive family he loves.

But as the vast machinery of the wedding gathers momentum, Adam feels the first faint touches of claustrophobia, and when Rachel's younger cousin Ellie Schneider moves home from New York, she unsettles Adam more than he'd care to admit. Ellie--beautiful, vulnerable, and fiercely independent--offers a liberation that he hadn't known existed: a freedom from the loving interference and frustrating parochialism of North West London. Adam finds himself questioning everything, suddenly torn between security and exhilaration, tradition and independence. What might he be missing by staying close to home?

Francesca Segal was born in London and studied at Oxford and Harvard University before becoming a journalist and critic. Her work has appeared in Granta, The Guardian, and The Observer, among other publications. For three years she wrote the Debut Fiction Column in The Observer and has been a features writer at Tatler. She divides her time between London and New York.

"With understated wit, empathy and a cinematic eye of detail, Segal brings alive a host of characters so robust that you can easily imagine them onscreen... A winning debut novel."
--People

"Inspired by The Age of Innocence, Segal's book is warmer, funnier, and paints a more dynamic and human portrait of a functional community that is a wonderful juxtaposition to Wharton's cold social strata."
--Publishers Weekly, starred review

"Segal writes with an understated elegance."
--The Observer (UK)

"The Innocents is written with wisdom and deliciously subtle wit... This is a wonderfully readable novel: elegant, accomplished, and romantic."
--Andre Aciman, author of Out of Egypt, Call Me by Your Name, and Alibis 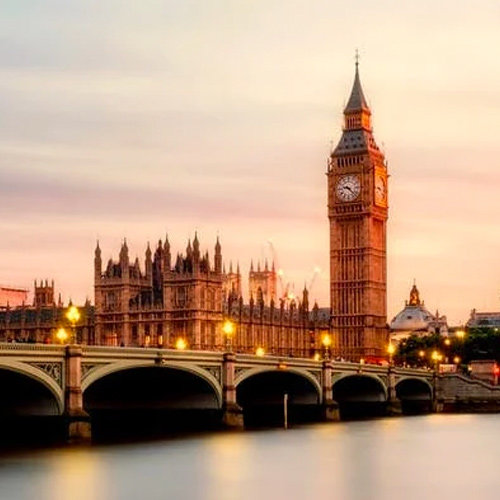