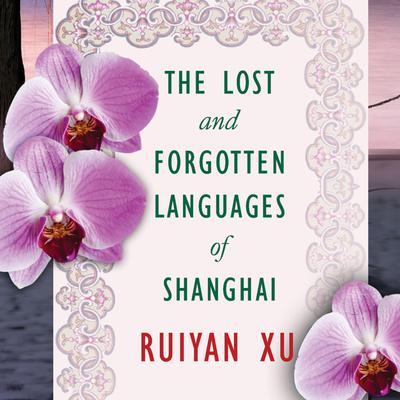 The Lost and Forgotten Languages of Shanghai

Li Jing, a high-flying financier, has just joined his father for dinner at the grand Swan Hotel in central Shanghai when, without warning, the ground begins to rumble, shifts, then explodes in a roar of hot, unfurling air. As Li Jing drags his unconscious father out of the collapsing building, a single shard of glass whistles through the air and neatly pierces his forehead. In an instant, Li Jing's ability to speak Chinese is obliterated.

After weeks in a hospital, all that emerge from Li Jing's mouth are unsteady phrases of the English he spoke as a child growing up in Virginia. His wife, Zhou Meiling, whom he courted with beautiful words, finds herself on the other side of an abyss, unable to communicate with her husband and struggling to put on a brave face for the sake of Li Jing's floundering company and for their son, Pang Pang.

Rosalyn Neal, a neurologist who specializes in Li Jing's condition—bilingual aphasia—arrives from the United States to work with Li Jing, to coax language back onto his tongue. Rosalyn is red-haired, open-hearted, recently divorced, and as lost as Li Jing in this bewitching, bewildering city. As doctor and patient sit together, sharing their loneliness along with their faltering words, feelings neither of them anticipated begin to take hold—feelings Meiling does not need a translator to understand.