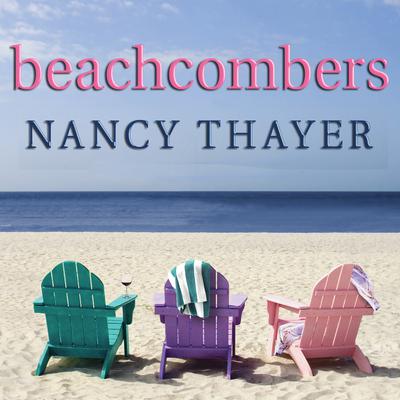 Abbie Fox hasn't seen her father or two younger sisters in almost two years, during which time she has jetted around the world and experienced life, if not love. But now Lily, the baby of the family, is sending Abbie urgent e-mails begging her to return home to Nantucket. Their middle sister, Emma, has taken to her bed, emotionally devastated after the loss of her high-powered stockbroker's job and a shockingly unexpected break-up with her fiancé. Also, Lily is deeply worried that Marina, the beautiful, enigmatic woman who is renting their guest house, has set her sights on the sisters' widowed father, Jim. The Fox girls closed ranks years ago after the haunting, untimely death of their mother, but seeing their dad move on with his life forces each of them to take stock. Over the course of the summer, the sisters' lives grow as turbulent as the unpredictable currents encircling Nantucket. When Abbie encounters an incredibly appealing married man, she breaks her own rules in the name of love, fearing all the while that she'll regret it. Meanwhile, type-A Emma learns a new definition of success, and strong-minded Lily must reconcile her dreams with reality. Even Marina, who has come to Nantucket to forget heartbreak and betrayal, faces an astonishing turn of events that will find her torn between fate and freedom. At summer's end, these unforgettable women will face profound choices and undergo personal transformations that will surprise even themselves.