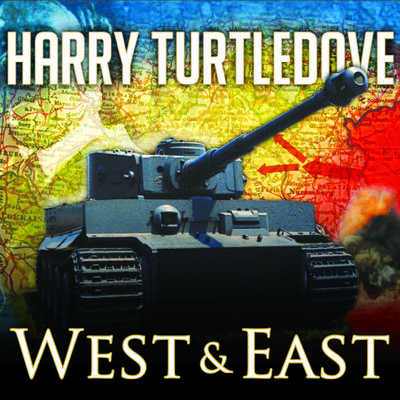 In 1938, two men held history in their hands. One was Adolf Hitler. The other was British Prime Minister Neville Chamberlain, who, determined to avoid war at any cost, came to be known as "the great appeaser." But Harry Turtledove, the unrivaled master of alternate history, has launched a gripping saga that springboards from a different fateful act: What if Chamberlain had stood up to Hitler? What would the Nazis' next move have been? And how would the war—which Hitler had always regretted waiting eleven months to start—have unfolded and changed our world? Here, Turtledove takes us across a panorama of conflict fueled by ideology and demagoguery. Nations are pitted against nations, alliances are forged between old enemies, ordinary men and women are hurled into extraordinary life-and-death situations. In Japanese-controlled Singapore, an American marine falls in love with a Russian dance hall hostess, while around him are heard the first explosions of Chinese guerilla resistance. On the frontlines of war-ravaged rural France, a weary soldier perfects the art of using an enormous anti-tank gun as a sniper's tool—while from Germany a killer is sent to hunt him down. And in the icy North Atlantic, a U-boat bearing an experimental device wreaks havoc on British shipping, setting the stage for a Nazi ground invasion of Denmark. From an American woman trapped in Germany who receives safe passage from Hitler himself to a Jewish family steeped in German culture and facing the hatred rising around them, from Japanese soldiers on the remote edge of Siberia to American volunteers in Spain, The War That Came Early: West and East is the story of a world held hostage by tyrants—Stalin, Hitler, Sanjuro—each holding on to power through lies and terror even in the face of treacherous plots from within.

As armies clash, and as the brave, foolish, and true believers choose sides, new weapons are added to already deadly arsenals and new strategies are plotted to break a growing stalemate. But one question looms over the conflict: What will it take to bring America into this war? 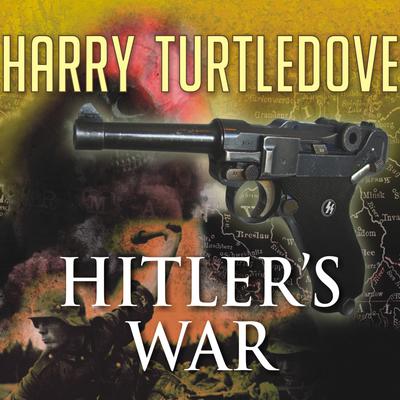 A stroke of the pen and history is changed. In 1938, British prime minister Neville Chamberlain, determined to avoid war at any cost, signed the Munich Accord, ceding part of Czechoslovakia to Hitler. But the following spring, Hitler snatched the rest of that country and pushed beyond its borders. World War II had begun, and England, after a... Read more »

The War That Came Early: West and East
Harry Turtledove

In 1938, two men held history in their hands. One was Adolf Hitler. The other was British Prime Minister Neville Chamberlain, who, determined to avoid war at any cost, came to be known as "the great appeaser." But Harry Turtledove, the unrivaled master of alternate history, has launched a gripping saga that springboards from a different fateful... Read more » 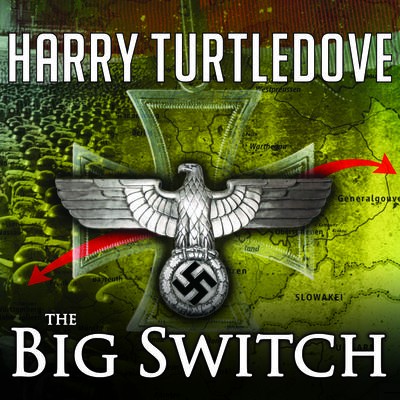 The War That Came Early: The Big Switch
Harry Turtledove

The War That Came Early: The Big Switch

In this extraordinary World War II alternate history, master storyteller Harry Turtledove begins with a big switch: what if Neville Chamberlain, instead of appeasing Hitler, had stood up to him in 1938? Enraged, Hitler reacts by lashing out at the West, promising his soldiers that they will reach Paris by the new year. They don't. Three years... Read more » 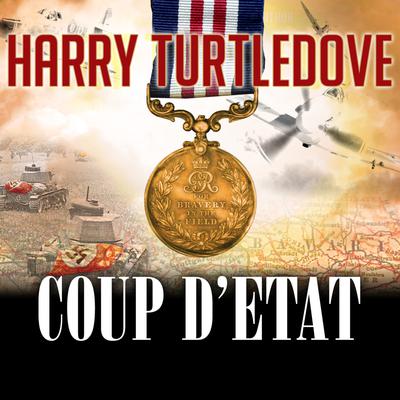 In Harry Turtledove's mesmerizing alternate history of World War II, the choices of men and fate have changed history. Now it is the winter of 1941. As the Germans, with England and France on their side, slam deep into Russia, Stalin's terrible machine fights for its life. But the agreements of world leaders do not touch the hearts of soldiers.... Read more » 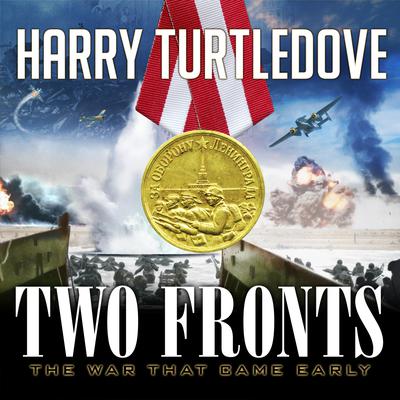 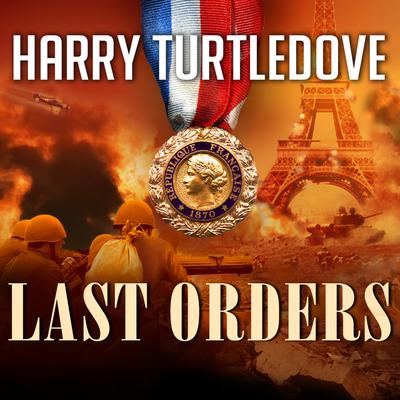 In an extraordinary saga of nations locked in war, master storyteller Harry Turtledove tells the story of World War II, which begins over Czechoslovakia rather than Poland, eleven months earlier than it really came. Now comes the final installment in Turtledove's landmark World War II series. Hitler's Plan A was to win in a hurry, striking hard... Read more »