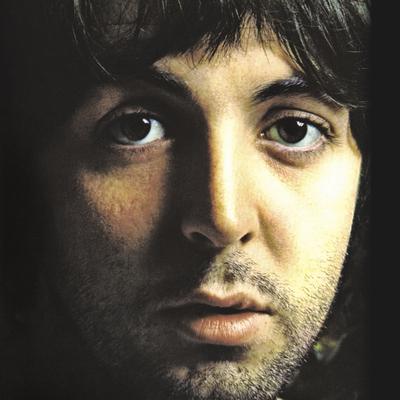 The bestselling author of Catch a Wave: The Rise, Fall and Redemption of the Beach Boys' Brian Wilson now presents an in-depth biography of the legendary musician and icon Paul McCartney, exploring his impact on music and culture, his personal triumphs and defeats, and his post-Beatles relationships with John Lennon, George Harrison, and Ringo Starr. The book explores McCartney through the perspective of his lyrics, spanning his career from his years with the Beatles to his solo albums today.

The composer of "Yesterday," "Hey Jude," "Eleanor Rigby," and "Let It Be," Paul McCartney is one of the most famous men in the world, yet one of the most elusive. An international superstar for more than forty years, he has not only sold hundreds of millions of records but has also altered the course of popular culture. He has been worshiped and ridiculed, his work revered and reviled. Governments have celebrated him, persecuted him, thrown him in prison, and knighted him.

More than a rock star, more than a celebrity, McCartney is a cultural touchstone. Yet no book has revealed the headwaters of his genius or, for that matter, explained why the Beatles' talented and adventurous musician seemed to abandon his position as an innovator, trading the daring of "Sgt. Pepper's Lonely Hearts Club Band" for an endless procession of what even he has called silly love songs. But McCartney never lost the spark of genius. His songs are rarely less than hummable and often unforgettable. And at any given moment, McCartney can reach into himself and pull out something phenomenal.

Drawing on years of research, Paul McCartney: A Life spans McCartney's roots in England's working class to his life in the present day, performing around the world and working for causes he believes in. Informed by new, exclusive interviews with friends, bandmates, and collaborators, the book describes McCartney's many triumphs as well as his failures, from the Beatles era through his decade with Wings and his subsequent solo career.