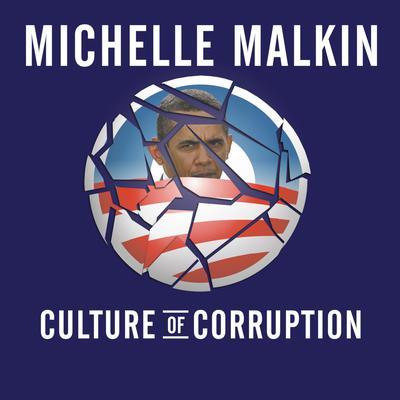 Obama and His Team of Tax Cheats, Crooks, and Cronies

The era of hope and change is dead...and it only took six months in office to kill it.

—Why the Obama White House has more power-hungry, unaccountable "czars" than any other administration

In Culture of Corruption, Michelle Malkin lays bare the Obama administration's seamy underside that the liberal media would rather keep hidden.