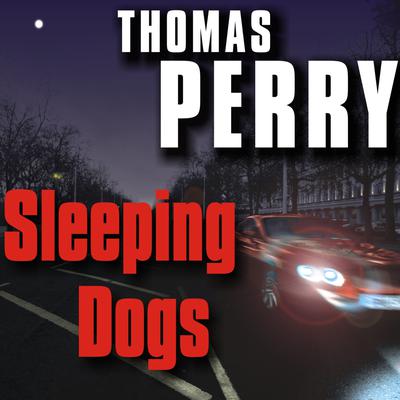 He came to England to rest. He calls himself Michael Shaeffer, says he's a retired American businessman. He goes to the races, dates a kinky aristocrat, and sleeps with dozens of weapons. Ten years ago it was different. Then, he was the Butcher's Boy, the highly skilled mob hit man who pulled a slaughter job on some double-crossing clients and started a mob war. Ever since, there's been a price on his head.

Now, after a decade, they've found him. The Butcher's Boy escapes back to the States with more reasons to kill. Until the odds turn terrifyingly against him...until the Mafia, the cops, the FBI, and the damn Justice Department want his hide...until he's locked into a cross-country odyssey of fear and death that could tear his world to pieces.