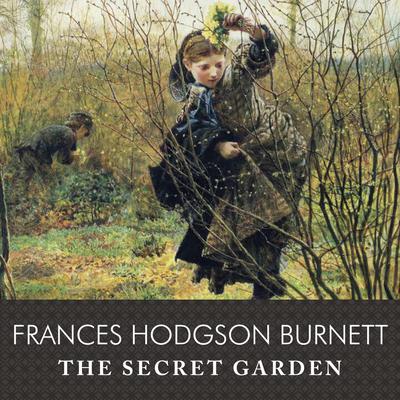 The Secret Garden, with eBook

When Mary Lennox's parents die from cholera in India, the spoiled orphan is transplanted to her uncle's 600-year-old gloomy and secretive estate in England. She is certain that she is destined for misery at Misselthwaite Manor. When Mary meets the old groundskeeper, he is the first to tell her what he thinks of her: "We was wove out of th' same cloth. We're neither of us good lookin' an' we're both of us as sour as we look. We've got the same nasty tempers, both of us, I'll warrant."

However, Mary soon discovers an arched doorway into an overgrown garden that has been locked shut since the death of her aunt ten years earlier. Fate grants Mary access to the secret garden and she begins transforming it into a thing of beauty—unaware that she, too, is changing.