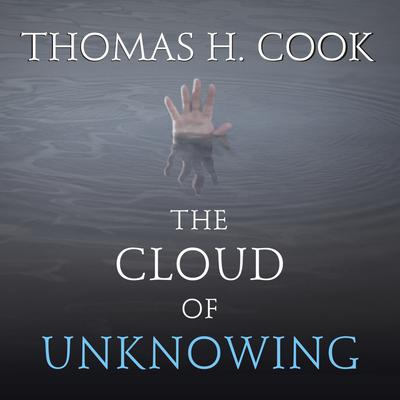 The Cloud of Unknowing

David Sears grew up in the shadow of his brilliant younger sister, Diana, convinced by their father that she would accomplish great things. Instead, she married and had a son, Jason, who—like David and Diana's father—is schizophrenic. Her husband, Mark, a geneticist, never made peace with Jason's condition.

Perhaps this is why, when Jason drowns, Diana will not accept the authorities' conclusion that his death was accidental. Or perhaps Diana is going mad. She begins to send David faxes and e-mails about ancient murders, driven by her growing belief that the earth is Gaia, a living witness to her son's murder who could give evidence in the case she is building against her husband. David soon fears for his own family's safety as the seductive qualities of Diana's manic energy become impossible to ignore.

In The Cloud of Unknowing, Cook explores the power of blood and family mythology.