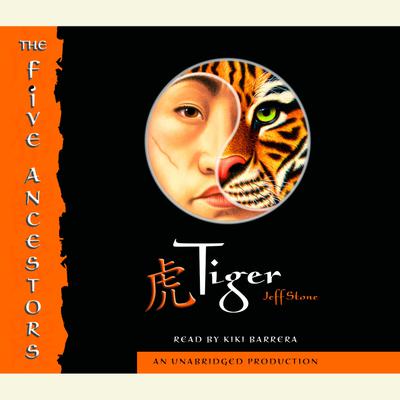 Twelve-year-old Fu and his temple brothers Malao, Seh, Hok, and Long don't know who their parents were. Raised from infancy by their grandmaster, they think of their temple as their home and their fellow warrior monks—their "temple brothers"—as their family. Then one terrible night the temple is destroyed by an army led by a former monk named Ying, whose heart is bent on revenge. Fu and his brothers are the only survivors. Charged by their grandmaster to uncover the secrets of their past, the five flee into the countryside and go their separate ways. Somehow, Grandmaster has promised, their pasts are connected to Ying's. Understanding that past is the key to shaping the future. Book One follows Fu as he struggles to find out more and prove himself in the process. Fu's name literally means "tiger," for he is the youngest-ever master of the fierce fighting style modeled after that animal.

Twelve-year-old Fu and his temple brothers Malao, Seh, Hok, and Long don't know who their parents were. Raised from infancy by their grandmaster, they think of their temple as their home and their fellow warrior monks—their "temple brothers"—as their family. Then one terrible night the temple is destroyed by an army led by a former monk name Read more »d... 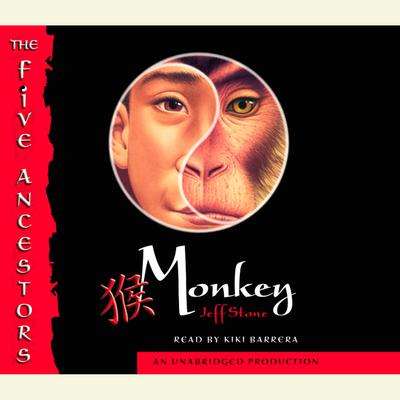 The temple has been burned.
Grandmaster is dead.
The only five survivors have scattered like the wind.

Alone. For the first time. No brothers, no mentors, no teachers–just eleven-year-old Malao, the “monkey,” all by himself in the woods. Malao loves to make jokes and fool around, but now the only home he has ever known is burning and his fou Read more »r... 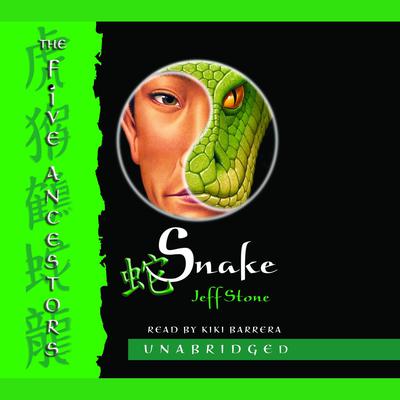 Twelve-year-old Seh is a snake-style master and a keeper of secrets. Close-lipped and ever-watchful, he has used his highly attuned senses to collect information about his brothers, his temple, and even Grandmaster. Now, with the temple and Grandmaster gone, Seh sheds his orange robe like an old skin, joins a bandit gang, and meets a mysteriou Read more »s... 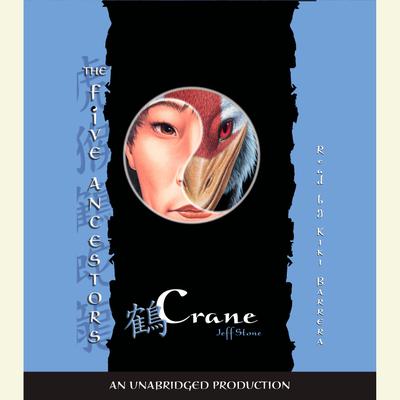 Drugged. Wounded. A price on her head. And that’s the good news.

Herself. For years, Hok has hidden her true identity from her brothers at Cangzhen. Now, at last, she can be herself. And yet, who is she? Calm and thoughtful, Hok is a crane-style kung fu master carefully attuned to others, but she has never spent much time looking inward. Afte Read more »r... 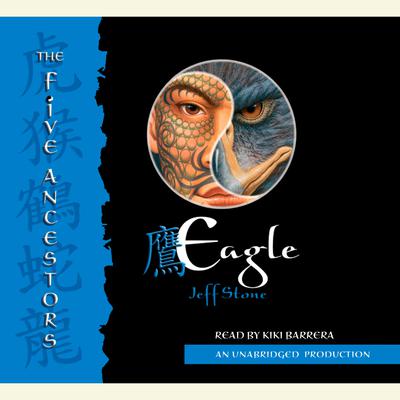 For year, Ying hated his grandmaster for denying him the opportunity to train as a Dragon, and held a deep resentment for his five younger brothers–grandmaster’s favorites. He took his revenge and burnt the Cangzhen temple to the ground, but the five youngsters survived and continue to be a thorn in his side. Yet, when betrayed by the empero Read more »r... 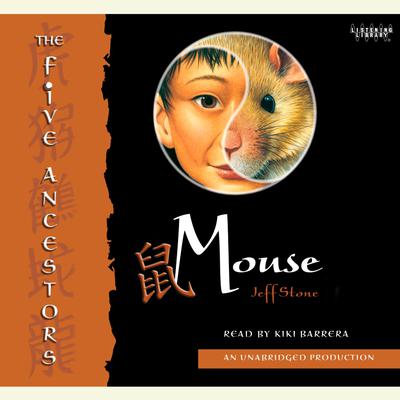 Little street urchin ShaoSu has always wanted to belong. His small size makes him an easy target for bullies and baddies and this little “mouse” always needs a place to hide. When he is befriended by Hok and Ying, he thinks he has found a new family, and eagerly tags along as they continue on their travels. What he doesn’t know is that his ne Read more »w... 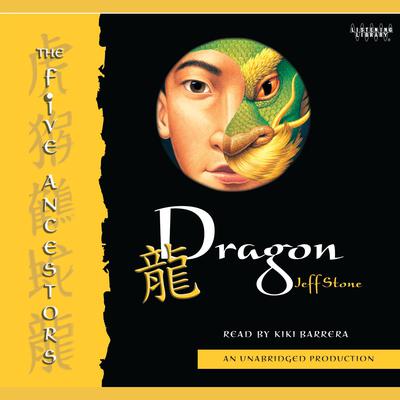 Long, the dragon-style warrior, saw his temple burned, his brothers killed, and his novice siblings fleeing to the four winds. But that was many months ago. Now the five young warriors have reunited with Ying, the redeemed renegade who put all of these events in motion, and ShaoShu, the mousy street thief, to prevent the wily mantis Tonglon Read more »g...