“Definitely my favorite from this duo! What set this book apart from many other domestic thrillers is the fact that I sincerely felt endeared to its characters. I wanted almost everyone to be happy and safe by the book's end, even if the characters were at odds with each other at times. I also appreciated how the authors added emotional depth to the juicy mystery with themes of trauma and healing.”

“Yes! What makes a great thriller? A therapist who has lost her license in the quest of doing what SHE thinks is right. An affair. A couple who seems too good to be true, and their emotional reactions mirror that. The sneaking suspicion of being watched... so many levels of being watched. Avery, the therapist who seems like a detective, starts her non-traditional therapy process with her new clients, her 'golden couple,' who are coming to therapy because of a one-night-affair, but things don’t add up. While Avery expects some glossing over of the truth, she generally doesn't have a curve ball every session. Can they fix what is broken? What is the cost of safety and security? The characters are intriguing and I had no clue who I should be rooting for until the conclusion. Very enjoyable.”

“Just the story of Avery and her unorthodox methods as a therapist (actually now a consultant as she lost her license due to said unorthodox methods) would have been intriguing enough. Add in Marissa and Matthew (the Golden Couple) and all of their secrets and problems and the fact that Avery is being threatened by big pharma to disclose the name of her source because her anonymous tip to the FDA about a trial coverup wasn’t in fact so anonymous, and you have a very interesting and suspenseful novel that just seems to get more and more convoluted the more you listen. One of their best yet and I have loved all their previous books.”

The Golden Couple is the next electrifying audiobook from Greer Hendricks and Sarah Pekkanen, the #1 New York Times bestselling author duo behind You Are Not Alone, An Anonymous Girl, and The Wife Between Us.

If Avery Chambers can’t fix you in 10 sessions, she won’t take you on as a client. Her successes are phenomenal—she helps people overcome everything from domineering parents to assault—and almost absorbs the emptiness she sometimes feels since her husband’s death.

Marissa and Mathew Bishop seem like the golden couple—until Marissa cheats. She wants to repair things, both because she loves her husband and for the sake of their eight-year-old son. After a friend forwards an article about Avery, Marissa takes a chance on this maverick therapist, who lost her license due to controversial methods.

When the Bishops glide through Avery’s door and Marissa reveals her infidelity, all three are set on a collision course. Because the biggest secrets in the room are still hidden, and it’s no longer simply a marriage that’s in danger.

"My favorite kind of thriller: a guessing game filled with characters you care about and twists you don't see coming. The Golden Couple takes a deep dive into a marriage, where what you see on the surface is not necessarily the truth, and the results are mesmerizing. Add to this a therapist who doesn't play by the rules and you have an utterly compelling, spellbinding read."—Lisa Jewell, author of Then She Was Gone and Invisible Girl

GREER HENDRICKS is the #1 New York Times bestselling co-author of The Wife Between Us, An Anonymous Girl, You Are Not Alone and The Golden Couple. Prior to becoming a novelist, she obtained her master’s degree in journalism at Columbia and spent two decades as an editor at Simon & Schuster. Her writing has appeared in The New York Times, Allure, Publishers Weekly and other publications. She lives in Manhattan with her husband and two children.

SARAH PEKKANEN is the #1 New York times bestselling co-author of four novels of suspense including The Wife Between Us, and the internationally and USA Today bestselling author of eight solo novels. A former investigative journalist and award-winning feature writer, her work has been published in numerous national magazines and newspapers. She lives just outside of Washington, D.C. with her family. 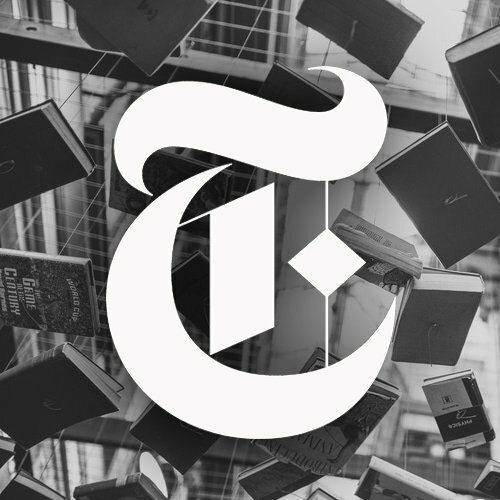 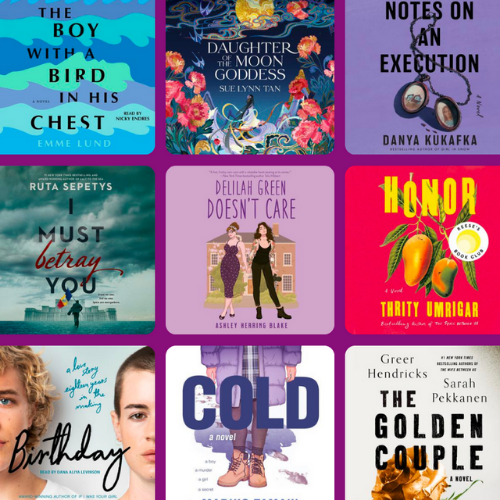 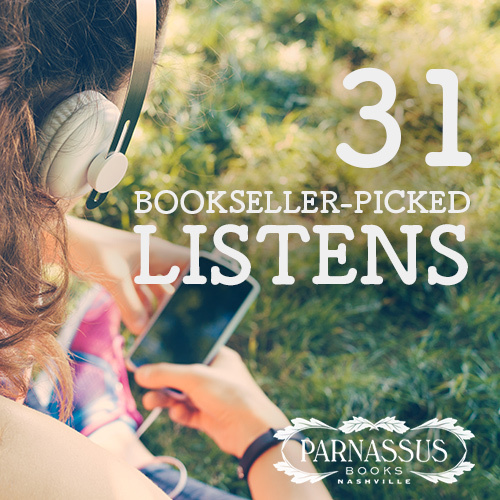