Have a gift or promo code? Get started
Skip content
Shop early and gift big! Every purchase supports The Bookloft. Make a difference
Bookseller Pick 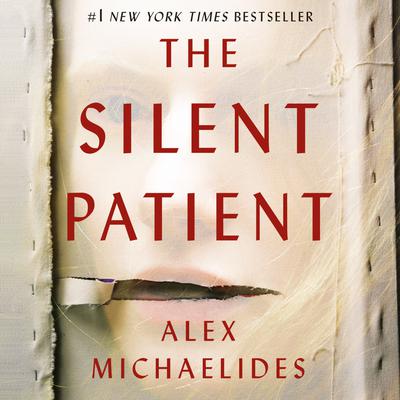 “In “The Silent Patient”, a masterfully maniacal mystery set in London, Alex Michaelides manages to manipulate the most sleuthful and it’s magnificent! Meet artist Alicia and her photographer husband Gabriel, happily married for seven years until one evening, they were not. Convicted of killing Gabriel, a guilty Alicia is sentenced to a mental institution where she has spent the past six years, silent, never uttering a single word since her vicious act. Enter Theo, a psychotherapist slightly obsessed with Alicia’s case and quietness. Can Theo unleash Alicia’s closely guarded secrets without suffering the consequences or will her madness destroy him and all he has overcome? It’s an edge-of-your-seat psychological thriller sure to keep you questioning until the very end. And, then some… ”

“When Theo Faber starts his new job at the Grove, a forensic psychiatric hospital, he is determined to work with the famous painter Alicia Berenson, who allegedly murdered her husband. What follows is a tale that will grip you and keep you guessing. With the incredible voice talent of Jack Hawkins, the audiobook elicits the feeling of something very slowly creeping up your spine, and will have you gripping your seat with anxiety throughout. An expansive cast of characters populates this novel, all with intricate connections and relationships, all with dark secrets of their own, making anyone and everyone a suspect. The ending twist was so intense and so unexpected, I had to pause the narration for a moment to scream and gather myself before I could move on. I highly recommend this audiobook for anyone who wants to explore the dark and twisted corners of the human psyche.”

If you enjoyed The Woman in the Window, then you’ll love The Silent Patient.

Gift an audiobook membership to anyone in the world and support The Bookloft at the same time.

Get the print edition from The Bookloft. 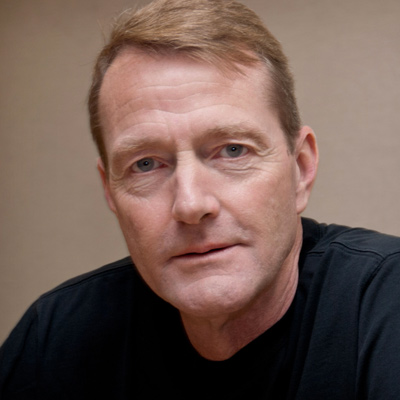 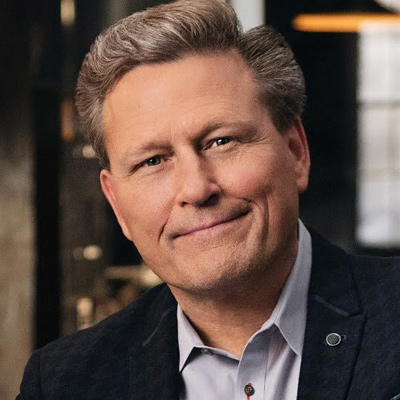 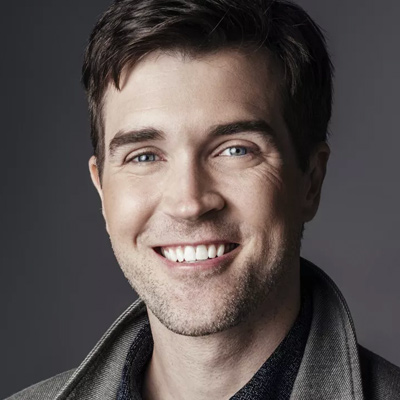 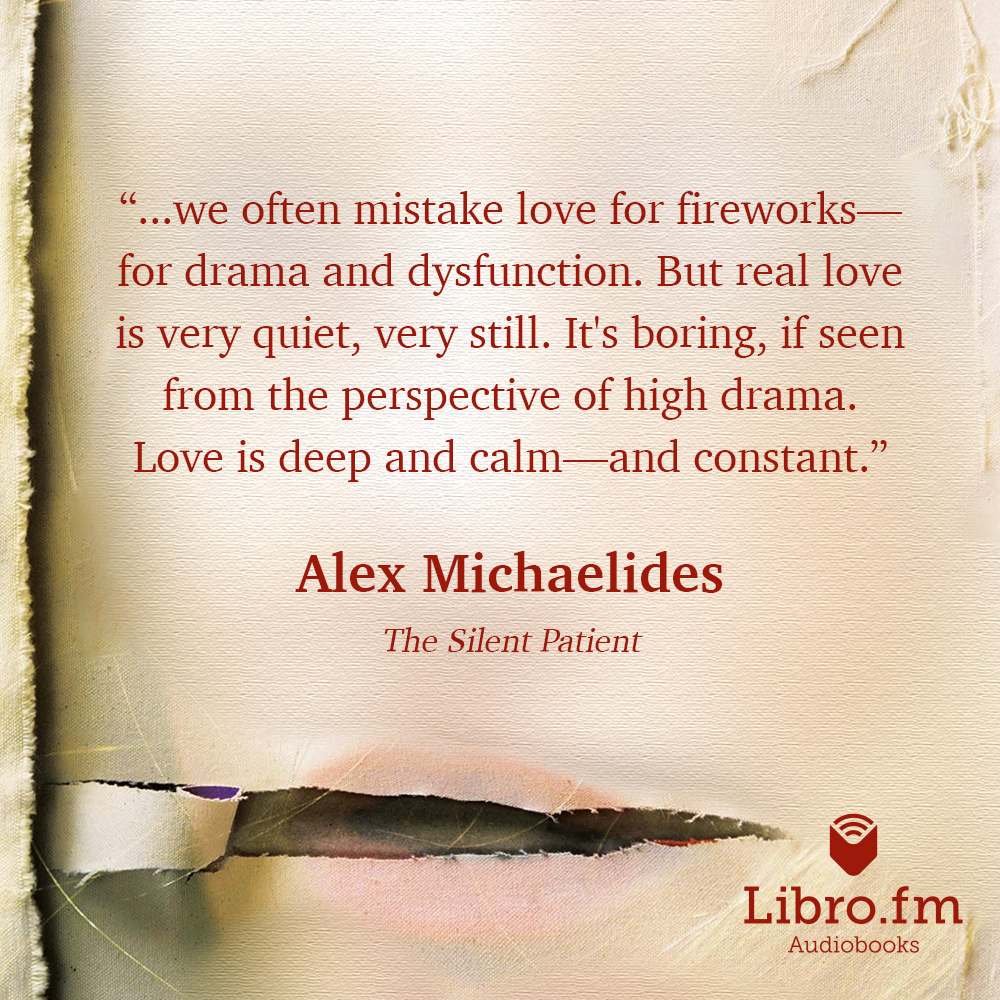 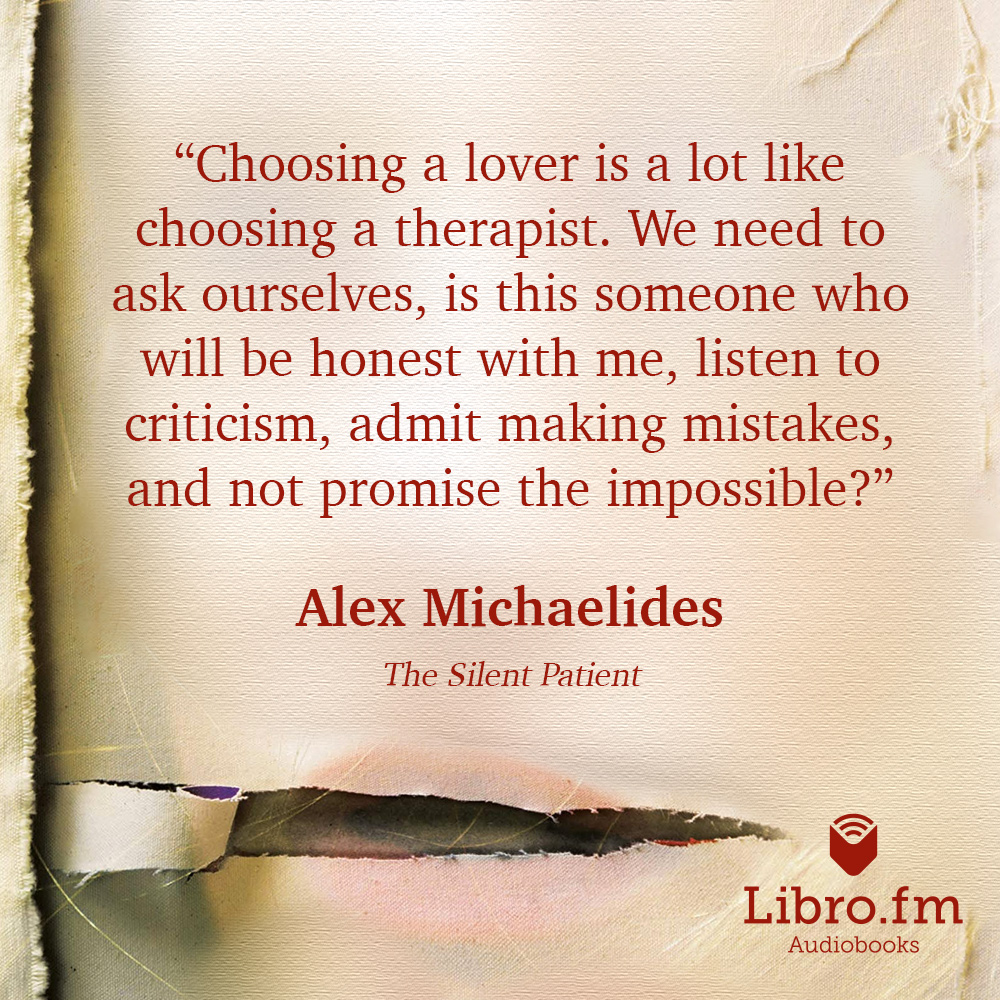 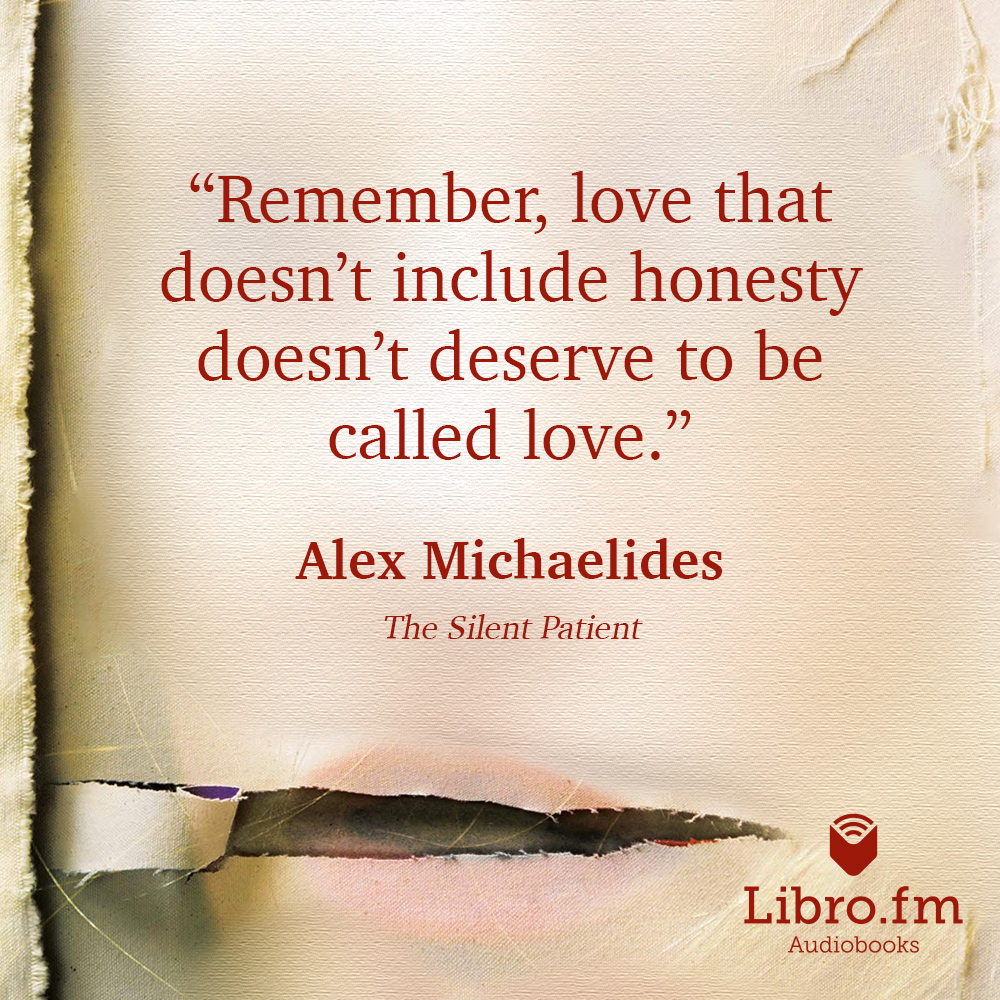 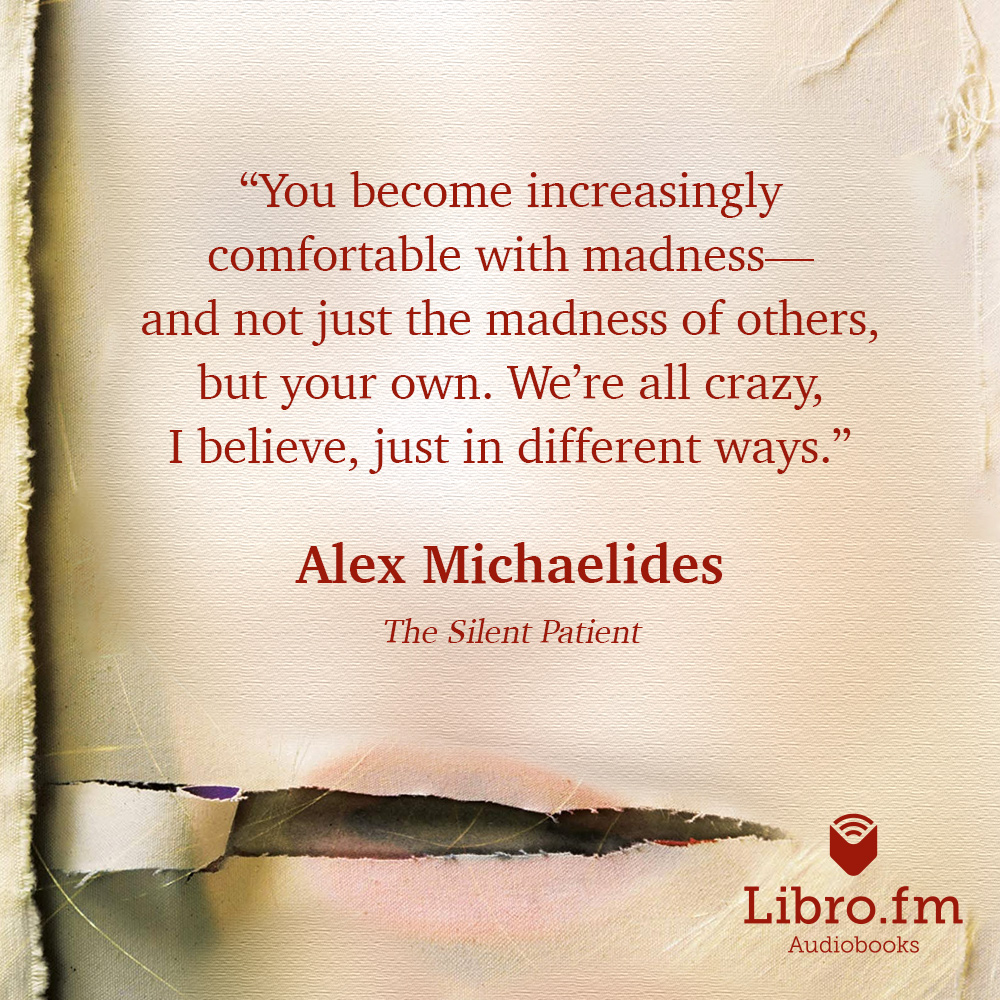 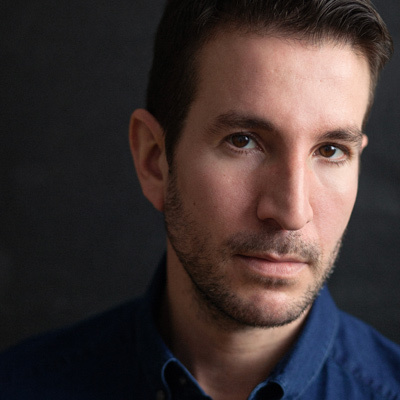 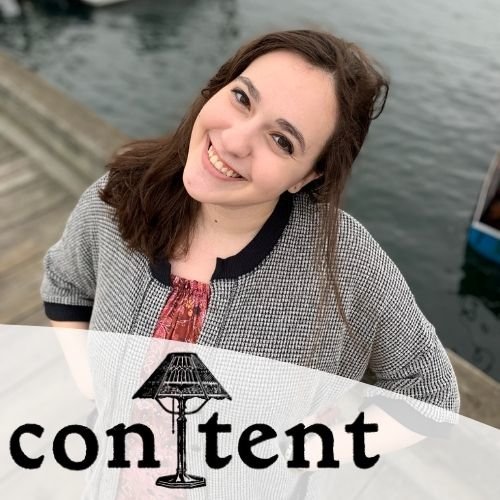 Books of the Month at The Bookstore at Fitger's
Bookseller

The Bookloft is proud to partner with Libro.fm to give you a great audiobook experience.