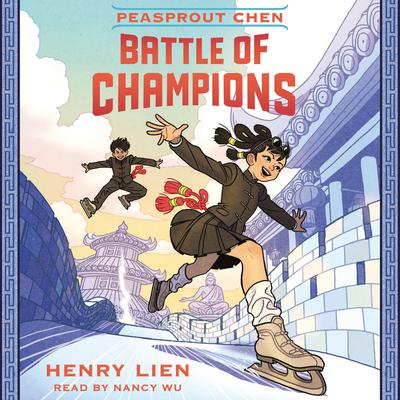 Now in her Second Year at Pearl Famous Academy of Skate and Sword, Peasprout Chen strives to reclaim her place as a champion of wu liu, the sport of martial arts figure skating. But, with the new year comes new competition, and Peasprout’s dreams are thwarted by an impressive transfer student.

Yinmei is the heir to the Shinian throne and has fled her country for Pearl. When she excels both academically and socially, Peasprout begins to suspect that Yinmei is not a refugee at all but a spy. When the Empress of Shin threatens to invade the city of Pearl, Peasprout makes a bold decision. To keep her enemy close, Peasprout joins Yinmei's “battleband," a team that executes elaborate skating configurations that are part musical spectacle, part defensive attack.

In Henry Lien's Peasprout Chen: Battle of Champions, Peasprout guides her battleband on a mission to save Pearl, and learns what it truly means to be a leader.

"Wu glides deftly through the narration with distinct characterizations...This unique heroine will skate into the hearts of middle-grade listeners." — Booklist 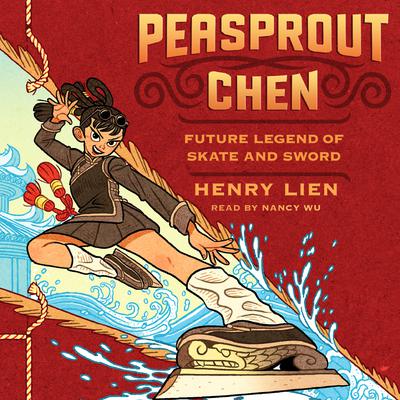 "Delivers all the joys of a classic new-kid-at-school story. . . . Wu liu may be an invented martial art, but Lien's descriptions of fantastically beautiful complicated moves and spins will doubtless inspire many young readers to wish it were real." —Parents' Choice Foundation

*Winner of a Parents' Choice Silver...