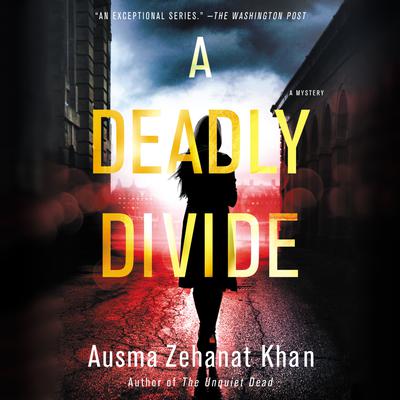 In the aftermath of a mass shooting at a mosque in Quebec, the local police apprehend Amadou Duchon—a young Muslim man at the scene helping the wounded—but release Etienne Roy, the local priest who was found with a weapon in his hands.

The shooting looks like a hate crime, but detectives Esa Khattak and Rachel Getty sense there is more to the story. Sent to liaise with a community in the grip of fear, they find themselves in fraught new territory, fueled by the panic and suspicion exploited by a right-wing radio host.

As Rachel and Esa grapple to stop tensions shutting the case down entirely, all the time, someone is pointing Esa in another direction, a shadowy presence who anticipates his every move.

A Deadly Divide is a piercingly observed, gripping thriller that reveals the fractures that try to tear us all apart: from the once-tight partnership between detectives Esa and Rachel, to the truth about a deeply divided nation. 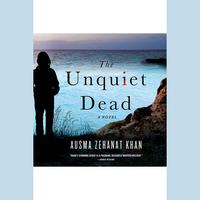 Detective Esa Khattak is in the midst of his evening prayers when he receives a phone call asking that he and his partner, Detective Rachel Getty, look into the death of a local man who has fallen off a cliff. At first Christopher Drayton's death--which looks like an accident--doesn't seem to warrant a police investigation, especially not from... Read More » 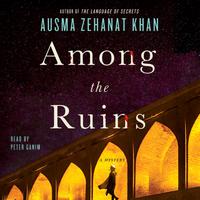 Among the Ruins
Ausma Zehanat Khan

From Ausma Zehanat Khan, the critically acclaimed author of The Unquiet Dead and The Language of Secrets,comes Among the Ruins, another powerful audiobook exploring the interplay of politics and religion, and the intensely personal ripple effects of one woman’s murder. 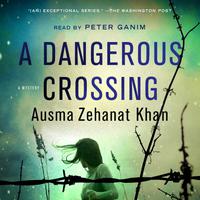 "Engaging from the first chapter, Khan's novel provides a startling introduction to the Syrian refugee crisis, with characters, dialogue, and tragedies that come alive in audio. Using nuanced intonations and a slow and steady style of narration, narrator Peter Ganim's presentation is impeccable." — AudioFile Magazine

From the critically acclaimed... Read More » 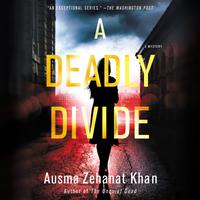 In the aftermath of a mass shooting at a mosque in Quebec, the local police apprehend Amadou Duchon—a young Muslim man at the scene helping the wounded—but release... Read More »