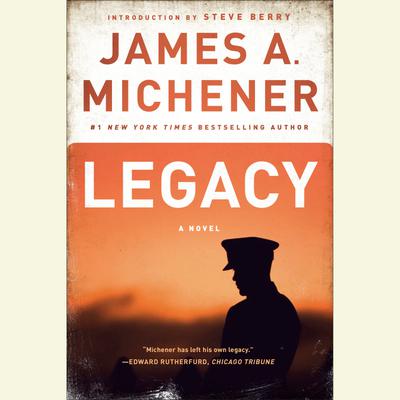 In this sweeping novel inspired by the Iran-Contra affair, master storyteller James A. Michener conjures the triumphs and tragedies of one family and their dynamic role in the history of the United States and its founding document. Over a tense weekend of reflection, Major Norman Starr of the National Security Council prepares to appear before a congressional committee to publicly account for his covert actions. Hoping to learn something from his proud, troubled heritage, Starr looks for guidance in the lives of his ancestors: all-Americans who weren’t always right. From a framer of the Constitution to a slave owner, from a Supreme Court justice to a courageous suffragist, each recalls an important legacy that Starr must somehow reconcile with his own perilous dilemma.

“Michener has left his own legacy. . . . [He] is an educator, not just in history but in ethics, and like any good educator, he’s not afraid to confront a complex world.”—Edward Rutherfurd, Chicago Tribune

“Michener tells interesting stories about the Constitution, even if they are fiction. He brings the document alive. . . . Each tale is told with the Michener flair.”—United Press International

“An impressive amount of historical drama . . . Captivating historical vignettes [are] woven skillfully within Starr’s talks with his loving wife and loyal attorney.”—Kirkus Reviews

“A revealing book . . . about the forging of the Constitution and the crises that shaped it.”—Associated Press