The Twits, the Minpins & the Magic Finger

How do you outwit a Twit?

Mr. and Mrs. Twit are the smelliest, nastiest, ugliest people in the world. They hate everything—except playing mean jokes on each other, catching innocent birds to put in their Bird Pies, and making their caged monkeys, the Muggle-Wumps, stand on their heads all day. But the Muggle-Wumps have had enough. They don't just want out, they want revenge.

Little Billy strays into the forest, where he meets the Minpins—tiny people who live within the trees. The Minpins tell Billy about The Gruncher, who preys on them. So Billy embarks on a mission to rid the Minpins of their foe once and for all, and sets off—on the back of a swan—to confront The Gruncher.

What happens when the hunter becomes the hunted?

To the Gregg family, hunting is just plain fun. To the girl who lives next door, it's just plain horrible. She tries to be polite. She tries to talk them out of it, but the Greggs only laugh at her. Then one day the Greggs go too far, and the little girl turns her Magic Finger on them. When she's very, very angry, the little girl's Magic Finger takes over. She really can’t control it, and now it's turned the Greggs into birds! Before they know it, the Greggs are living in a nest, and that's just the beginning of their problems…. 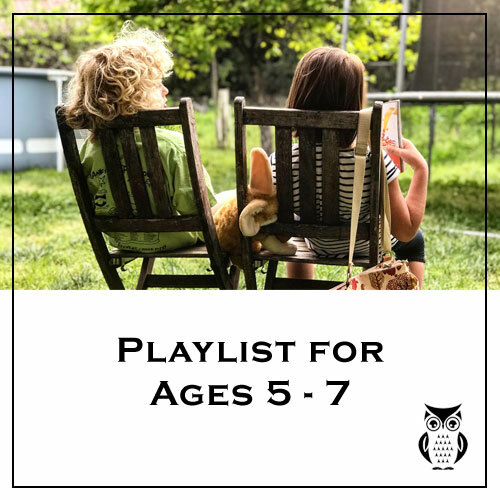