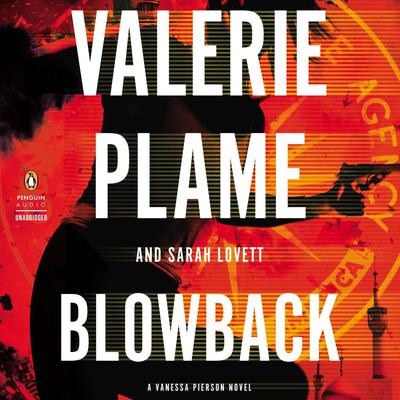 Covert CIA ops officer Vanessa Pierson is finally close to capturing Bhoot, the world’s most dangerous international nuclear arms dealer. One of her assets delivers explosive intel: Bhoot will be visiting a secret underground weapons facility in Iran in just a few days. But just as Pierson is about to get the facility location, an ambush leaves her informant dead. Now Pierson has two targets: Bhoot and the asset’s sniper.

When all the Agency’s resources aren’t enough to protect her assets from Bhoot’s assassin, Pierson risks going rogue and jeopardizing a fellow ops officer who is also her secret lover. With each day, the pressure of the manhunt mounts, forcing Pierson to put her cover and career—and life—at risk. With rapid-cut shifts from European capitals to Washington to the Near East, and with insider detail that only a former spy could provide, Blowback marks the explosive beginning to a thrilling new series. 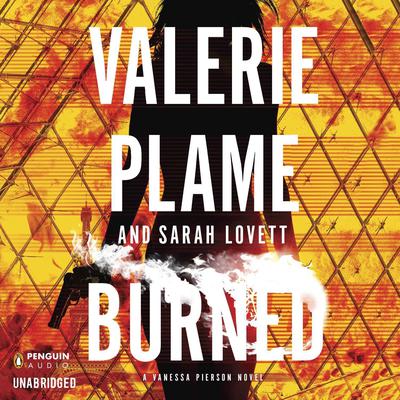 In the continuation of the Vanessa Pierson series by ex–CIA agent Valerie Plame and thriller writer Sarah Lovett, an explosion in Paris sets off an international manhunt to prevent an all-out war. Read more »