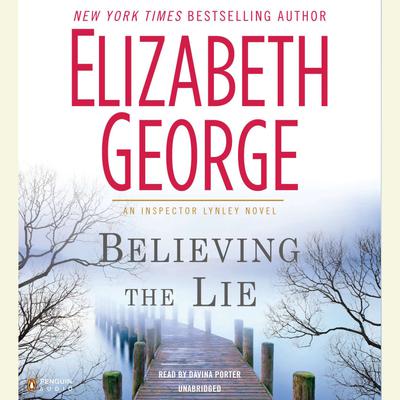 #1 New York Times bestselling author of The Punishment She Deserves Elizabeth George has millions of fans following her Inspector Lynley series. As USA Today put it, "It's tough to resist George's storytelling, once hooked." With Believing the Lie, she's poised to hook countless more.

Inspector Thomas Lynley is mystified when he's sent undercover to investigate the death of Ian Cresswell at the request of the man's uncle, the wealthy and influential Bernard Fairclough. The death has been ruled an accidental drowning, and nothing on the surface indicates otherwise. But when Lynley enlists the help of his friends Simon and Deborah St. James, the trio's digging soon reveals that the Fairclough clan is awash in secrets, lies, and motives.

Deborah's investigation of the prime suspect-Bernard's prodigal son Nicholas, a recovering drug addict-leads her to Nicholas's wife, a woman with whom she feels a kinship, a woman as fiercely protective as she is beautiful. Lynley and Simon delve for information from the rest of the family, including the victim's bitter ex-wife and the man he left her for, and Bernard himself. As the investigation escalates, the Fairclough family's veneer cracks, with deception and self-delusion threatening to destroy everyone from the Fairclough patriarch to Tim, the troubled son Ian left behind. 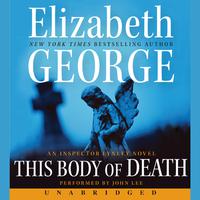 This Body of Death
Elizabeth George

This Body of Death

"George explores her characters' dreams and fears with a penetrating grace that makes reading her books a joy."
—Washington Post Book World 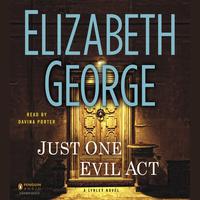 #1 New York Times bestselling author of A Banquet of Consequences Elizabeth George delivers another masterpiece of suspense in her Inspector Lynley series: a gripping child-in-danger story that tests Detective Sergeant Barbara Havers like never before.

Barbara is at a loss: The daughter of her friend Taymullah Azhar has been taken by her... Read More » 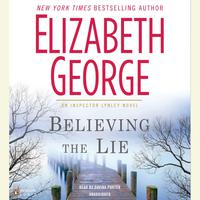 #1 New York Times bestselling author of The Punishment She Deserves Elizabeth George has millions of fans following her Inspector Lynley series. As USA Today put it, "It's tough to resist George's storytelling, once hooked." With Believing the Lie, she's poised to hook countless more. 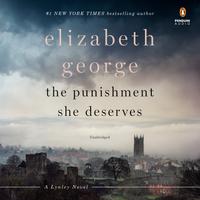 The Punishment She Deserves
Elizabeth George

The Punishment She Deserves

Detective Sergeant Barbara Havers and Detective Inspector Thomas Lynley are forced to confront the past as they try to solve a crime that threatens to tear apart the very fabric of a quiet, historic medieval town in England

The cozy, bucolic town of Ludlow is stunned when one of its most revered and respected... Read More » 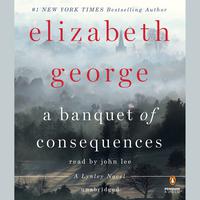 A Banquet of Consequences
Elizabeth George

A Banquet of Consequences