The Grapes of Wrath

John Steinbeck's powerful evocation of the suffering and hardship caused by the Great Depression, and a panoramic vision of the struggle for the American Dream, The Grapes of Wrath includes a critical introduction by Robert DeMott in Penguin Modern Classics. 'I've done my damndest to rip a reader's nerves to rags, I don't want him satisfied.' Shocking and controversial when it was first published in 1939, Steinbeck's Pulitzer prize-winning epic The Grapes of Wrath remains his undisputed masterpiece. Set against the background of Dust Bowl Oklahoma and Californian migrant life, it tells of Tom Joad and his family, who, like thousands of others, are forced to travel west in search of the promised land. Their story is one of false hopes, thwarted desires and broken dreams, yet out of their suffering Steinbeck created a drama that is intensely human, yet majestic in its scale and moral vision. Adapted into a celebrated film directed by John Ford, and starring Henry Fonda, The Grapes of Wrath is an eloquent tribute to the endurance and dignity of the human spirit. John Steinbeck (1902-68), winner of the Pulitzer Prize and the Nobel Prize for literature, is remembered as one of the greatest and best-loved American writers of the twentieth century. During the Second World War Steinbeck served as a war correspondent, with his collected dispatches published as Once There Was a War (1958); in 1945 he was awarded the Norwegian Cross of Freedom for his novel The Moon is Down (1942), a portrayal of Resistance efforts in northern Europe. His best-known works include the epics The Grapes of Wrath (1939) and East of Eden (1952), and his tragic novella Of Mice and Men (1937). John Steinbeck's complete works are published in Penguin Modern Classics. If you liked The Grapes of Wrath, you might enjoy East of Eden, also available in Penguin Classics. 'A novelist who is also a true poet' Sunday Times 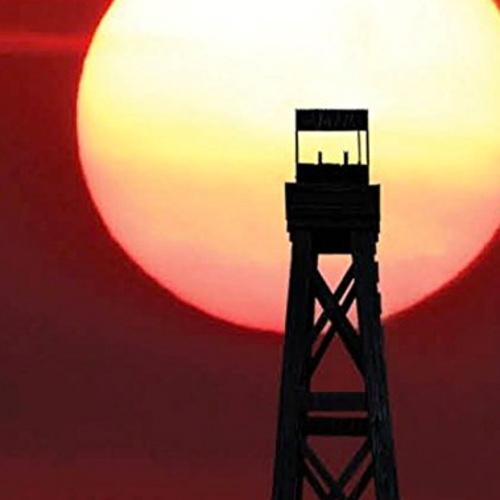 "It is Steinbeck's best novel, i.e., his toughest and tenderest, his roughest written and most mellifluous, his most realistic and, in its ending, his most melodramatic, his angriest and most idyllic. It is great in the way that Unlce Tom's Cabin was great. One of the most impassioned and exciting books of the year." —Time

"One comes away moved, indignant, protesting, pitying. A fiery document of protest and compassion, as a story that had to be told, as a book that must be read." —Louis Kronenberger, The Nation