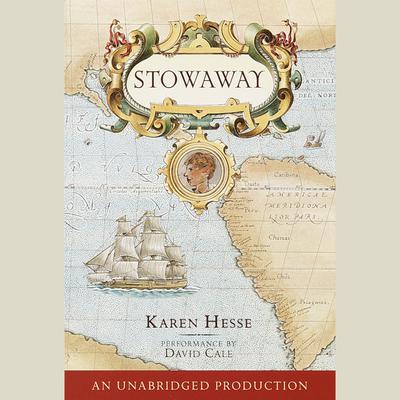 In 1767, 11-year-old Nicholas Young stowed away on Captain James Cook's "Endeavour." Cook's three-year mission was secret: he was charged by the British Navy to search for a lost continent, believed to be located between the southern tip of South America and New Zealand. Young's journal charts the voyage and with every port of call a new adventure awaits. This is the story of a great voyage of discovery seen through the eyes of a boy who was actually there.