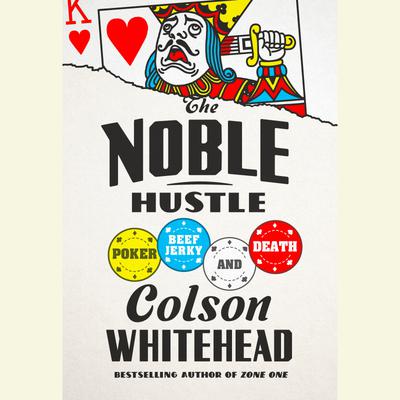 The Noble Hustle is Pulitzer finalist Colson Whitehead’s hilarious memoir of his search for meaning at high stakes poker tables, which the author describes as “Eat, Pray, Love for depressed shut-ins.”


On one level, The Noble Hustle is a familiar species of participatory journalism--a longtime neighborhood poker player, Whitehead was given a $10,000 stake and an assignment from the online online magazine Grantland to see how far he could get in the World Series of Poker.  But since it stems from the astonishing mind of Colson Whitehead (MacArthur Award-endorsed!), the book is a brilliant, hilarious, weirdly profound, and ultimately moving portrayal of--yes, it sounds overblown and ridiculous, but really!--the human condition.


After weeks of preparation that included repeated bus trips to glamorous Atlantic City, and hiring a personal trainer to toughen him up for sitting at twelve hours a stretch, the author journeyed to the gaudy wonderland that is Las Vegas – the world’s greatest “Leisure Industrial Complex” -- to try his luck in the multi-million dollar tournament.   Hobbled by his mediocre playing skills and a lifelong condition known as “anhedonia” (the inability to experience pleasure) Whitehead did not – spoiler alert!  - win tens of millions of dollars.  But he did chronicle his progress, both literal and existential, in this unbelievably funny, uncannily accurate social satire whose main target is the author himself.

Whether you’ve been playing cards your whole life, or have never picked up a hand, you’re sure to agree that this book contains some of the best writing about beef jerky ever put to paper. 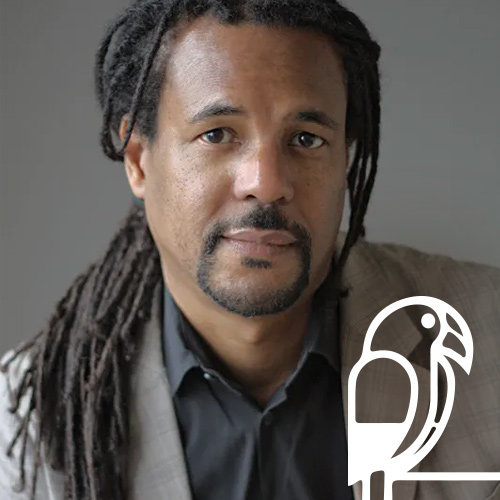