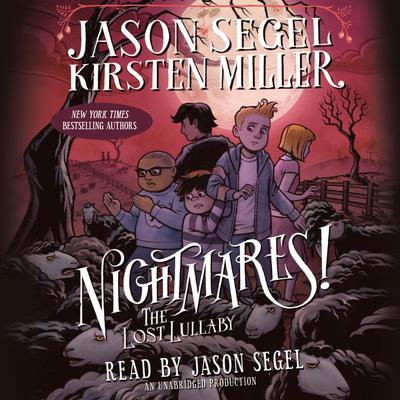 The third book in the hilariously scary Nightmares! series by New York Times bestselling authors Jason Segel and Kirsten Miller is here! You thought the nightmares were over? You better keep the lights on!

1. There’s a NEW GIRL at school, and Charlie and his friends have DEFINITELY seen her before.
2. He’s been hearing strange noises after dark, which is NEVER a good sign.
3. The nightmares are back, and they’re WEIRDER THAN EVER.

Not since he faced his fears has Charlie had so many bad dreams. Whenever he falls asleep, he finds himself in a Netherworld field, surrounded by a flock of CREEPY BLACK SHEEP.
They're not counting sheep. They refuse to jump. In fact, they don't do much at all. EVEN EERIER, THOUGH, is that it’s not Charlie’s nightmare. Somehow he’s trapped in someone else’s bad dream. And he’s pretty sure the twins ICK and INK are responsible.
Charlie and his friends thought they’d put the twins out of business, but it seems they didn’t quite finish the job. Now the WOOLLY NIGHTMARES are closing in, and INK has shown up at Cypress Creek Elementary! Charlie’s convinced that INK is up to NO GOOD. And if he’s right, it could be a very long time before anyone’s dreams are sweet again.

Praise for the Nightmares! series:

“Charlie Laird, who learns fear will eat you alive if you feed it, makes an impression, and . . . readers will want to accompany him again.” —The New York Times Book Review

“A touching comical saga . . . about facing things that go bump in the night.” —US Weekly 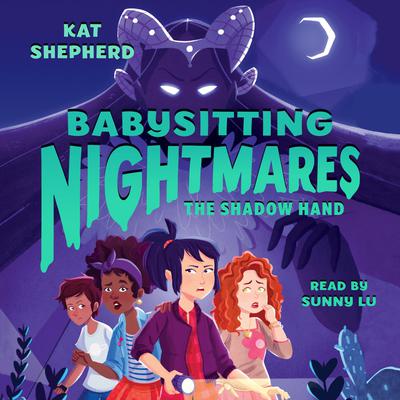 "Fans of Goosebumps and the updated Baby-Sitters' Club graphic novels will find lots to like in this delightfully monstrous mash-up." —School Library Journal

Got chills? Babysitting can be a real nightmare in The Shadow Hand, the first audiobook in Kat Shepherd's spooky adventure series Babysitting Nightmares! 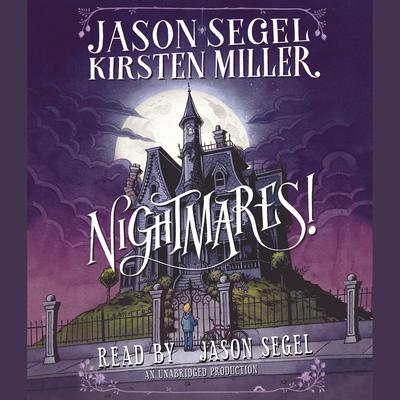 Jason Segel, multitalented actor, writer, and musician, teams up with New York Times bestselling author Kirsten Miller for the hilariously frightening, middle-grade novel Nightmares!, the first audiobook in a trilogy about a boy named Charlie and a group of kids who must fac Read more »e... 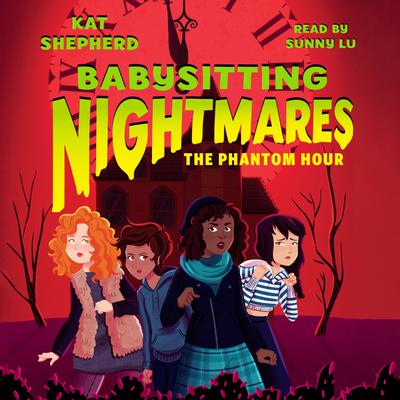 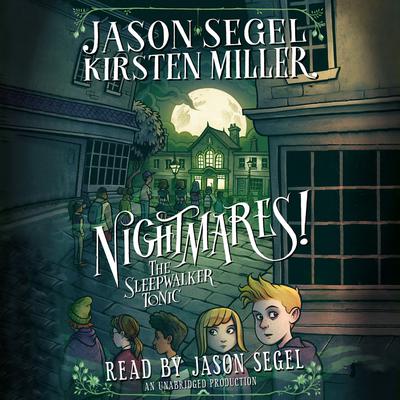 Nightmares! The Sleepwalker Tonic is the sequel to the hilariously scary New York Times bestselling novel Nightmares! by multitalented actor Jason Segel and bestselling author Kirsten Miller. You thought the nightmares were over? You better keep the lights on!

Charlie Laird has a dream life.

The third book in the hilariously scary Nightmares! series by New York Times bestselling authors Jason Segel and Kirsten Miller is here! You thought the nightmares were over? You better keep the lights on!

1. There’s a NEW GIRL at school, and Charlie and his friends have DEFINITELY seen her before.
2 Read more »....

When the town's old movie palace is converted into a theater, Maggie is thrilled to get a job helping with the first stage production. Even though she’s just... Read more » 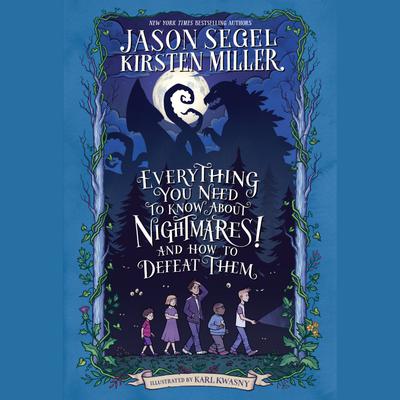 Everything You Need to Know About NIGHTMARES! and How to Defeat Them
Jason Segel & Kirsten Miller

Everything You Need to Know About NIGHTMARES! and How to Defeat Them

A handbook for beating nightmares from the New York Times bestselling authors of the Nightmares! series, Jason Segel and Kirsten Miller.

Nightmares. They come in all shapes and sizes—from gargantuan lizards to teensy creepy-crawlies. No matter their form, we know all too well, they are truly terrifying. The good news is that every Nightmare Read more »,...