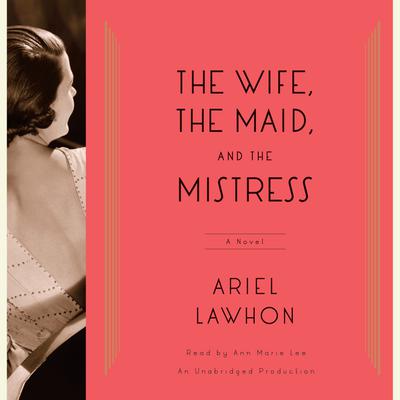 The Wife, the Maid, and the Mistress


They say behind every great man, there's a woman. In this case, there are three. Stella Crater, the judge's wife, is the picture of propriety draped in long pearls and the latest Chanel. Ritzi, a leggy showgirl with Broadway aspirations, thinks moonlighting in the judge's bed is the quickest way off the chorus line. Maria Simon, the dutiful maid, has the judge to thank for her husband's recent promotion to detective in the NYPD. Meanwhile, Crater is equally indebted to Tammany Hall leaders and the city's most notorious gangster, Owney "The Killer" Madden.

On a sultry summer night, as rumors circulate about the judge's involvement in wide-scale political corruption, the Honorable Joseph Crater steps into a cab and disappears without a trace. Or does he?

After 39 years of necessary duplicity, Stella Crater is finally ready to reveal what she knows. Sliding into a plush leather banquette at Club Abbey, the site of many absinthe-soaked affairs and the judge's favorite watering hole back in the day, Stella orders two whiskeys on the rocks—one for her and one in honor of her missing husband. Stirring the ice cubes in the lowball glass, Stella begins to tell a tale—of greed, lust, and deceit. As the novel unfolds and the women slyly break out of their prescribed roles, it becomes clear that each knows more than she has initially let on.

With a layered intensity and prose as effervescent as the bubbly that flows every night, The Wife, the Maid, and the Mistress is a wickedly entertaining historical mystery that will transport readers to a bygone era with tipsy spins through subterranean jazz clubs and backstage dressing rooms. But beneath the Art Deco skyline and amid the intoxicating smell of smoke and whiskey, the question of why Judge Crater disappeared lingers seductively until a twist in the very last pages. 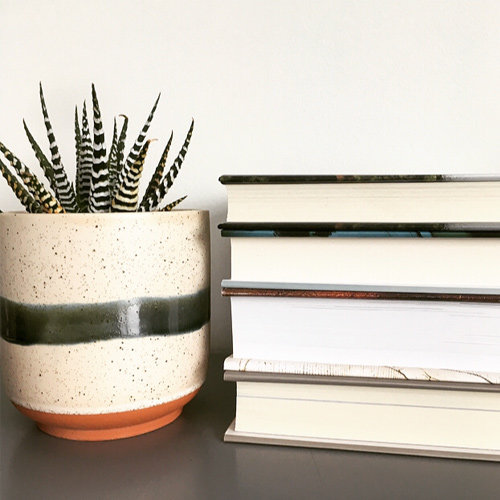