Life and Death in a Storm-Ravaged Hospital
by Sheri Fink

“An amazing tale, as inexorable as a Greek tragedy and as gripping as a whodunit.”—Dallas Morning News

After Hurricane Katrina struck and power failed, amid rising floodwaters and heat, exhausted staff at Memorial Medical Center designated certain patients last for rescue. Months later, a doctor and two nurses were arrested and accused of injecting some of those patients with life-ending drugs.

Five Days at Memorial, the culmination of six years of reporting by Pulitzer Prize winner Sheri Fink, unspools the mystery, bringing us inside a hospital fighting for its life and into the most charged questions in health care: which patients should be prioritized, and can health care professionals ever be excused for hastening death?

Transforming our understanding of human nature in crisis, Five Days at Memorial exposes the hidden dilemmas of end-of-life care and reveals how ill-prepared we are for large-scale disasters—and how we can do better.

SHERI FINK'S reporting has won the Pulitzer Prize, the National Magazine Award, and the Overseas Press Club Lowell Thomas Award, among other journalism prizes. Fink, a former relief worker in disaster and conflict zones, received her MD and PhD from Stanford University. Her first book, War Hospital, is about medical professionals under siege during the genocide in Srebrenica, Bosnia-Herzegovina. 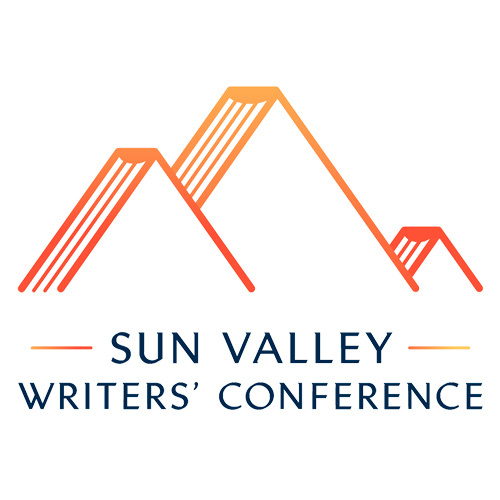 “That so many people, starkly divided over the question of whether crimes had been committed, come off as decent and appealing makes this book an absorbing read. Dr. Fink brings a shimmering intelligence to its many narrative cul-de-sacs, which consider medical, legal and ethical issues. . . . By reporting the depth of those gruesome hours in Memorial before the helicopters came, and giving weight to medical ethics as grounded in the law, Sheri Fink has written an unforgettable story. Five Days at Memorial is social reporting of the first rank.”—Jason Berry, The New York Times

“What we have here is masterly reporting and the glow of fine writing.”—Sherwin B. Nuland, The New York Times Book Review

“A stunning feat of journalism.”—New York Review of Books

“A triumph of journalism . . . Fink re-creates this world with mastery and sensitivity, revealing the full humanity of each character. Unlike post-storm commentary that jumped to black and white conclusions, painting the doctors as heroes or villains, Fink’s narrative wades through the muck and finds only real people making tough choices under circumstances the rest of us, if we’re lucky, will never experience.”—Houston Chronicle

“The journalist and doctor Sheri Fink published a meticulous investigation of these deaths in the New York Times Magazine and on the Web site of ProPublica, in 2009. Her work won a Pulitzer Prize. And now comes the book. In Five Days at Memorial, the contours of the story remain the same, yet Fink imbues them with far more narrative richness, making the doctors seem both more sympathetic and more culpable. Fink also expands on the ethical conundrums, which have festered over time and seem to gain fresh urgency.”—The New Yorker

“In a high-speed world that reduces reality to black and white, Sheri Fink slows down to examine every achingly tough decision made by medical responders to Hurricane Katrina. The riveting result is nuanced and leaves you asking, ‘Well, what would I have done?’ Wow.”—Laurie Garrett, Pulitzer Prize–winning writer and author of I Heard the Sirens Scream

“Powerful . . . Fink, a trained physician turned journalist, is able to recreate in minute detail the sights, smells and sounds of Memorial in the days following the storm. It’s safe to say that her medical background gave her a unique perspective, which, coupled with her fine writing, offers the reader an evocative narrative of how the hospital staff and patients struggled to cope with the lack of electricity, climbing temperatures, and a sense that they might not make it out alive.”—USA Today

“Fink, a Pulitzer Prize–winning journalist who trained as a physician, writes powerfully of the investigation into the Memorial deaths and, in her epilogue, of subsequent disasters: the earthquake in Haiti, Hurricane Sandy in the Northeast, an influenza pandemic in India.”—Radhika Jones, Time Expand reviews