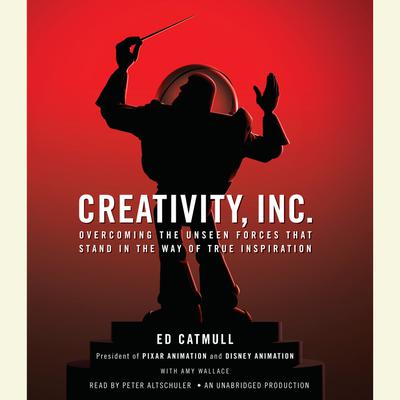 From Ed Catmull, co-founder (with Steve Jobs and John Lasseter) of Pixar Animation Studios, the Academy Award–winning studio behind Inside Out and Toy Story, comes an incisive book about creativity in business—sure to appeal to readers of Daniel Pink, Tom Peters, and Chip and Dan Heath. Fast Company raves that Creativity, Inc. “just might be the most thoughtful management book ever.”

Creativity, Inc. is a book for managers who want to lead their employees to new heights, a manual for anyone who strives for originality, and the first-ever, all-access trip into the nerve center of Pixar Animation—into the meetings, postmortems, and “Braintrust” sessions where some of the most successful films in history are made. It is, at heart, a book about how to build a creative culture—but it is also, as Pixar co-founder and president Ed Catmull writes, “an expression of the ideas that I believe make the best in us possible.”

For nearly twenty years, Pixar has dominated the world of animation, producing such beloved films as the Toy Story trilogy, Monsters, Inc., Finding Nemo, The Incredibles, Up, and WALL-E, which have gone on to set box-office records and garner thirty Academy Awards. The joyousness of the storytelling, the inventive plots, the emotional authenticity: In some ways, Pixar movies are an object lesson in what creativity really is. Here, in this book, Catmull reveals the ideals and techniques that have made Pixar so widely admired—and so profitable.

As a young man, Ed Catmull had a dream: to make the first computer-animated movie. He nurtured that dream as a Ph.D. student at the University of Utah, where many computer science pioneers got their start, and then forged a partnership with George Lucas that led, indirectly, to his founding Pixar with Steve Jobs and John Lasseter in 1986. Nine years later, Toy Story was released, changing animation forever. The essential ingredient in that movie’s success—and in the thirteen movies that followed—was the unique environment that Catmull and his colleagues built at Pixar, based on philosophies that protect the creative process and defy convention, such as: 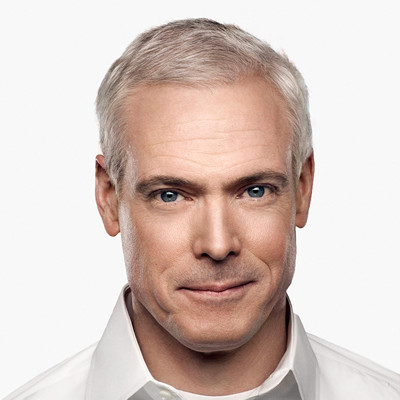 “Over more than thirty years, Ed Catmull has developed methods to root out and destroy the barriers to creativity, to marry creativity to the pursuit of excellence, and, most impressive, to sustain a culture of disciplined creativity during setbacks and success.”

Jim Collins, co-author of Built to Last and author of Good to Great 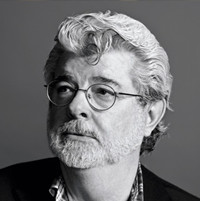 “Many have attempted to formulate and categorize inspiration and creativity. What Ed Catmull shares instead is his astute experience that creativity isn’t strictly a well of ideas, but an alchemy of people. In Creativity, Inc. Ed reveals, with commonsense specificity and honesty, examples of how not to get in your own way and how to realize a creative coalescence of art, business, and innovation.” 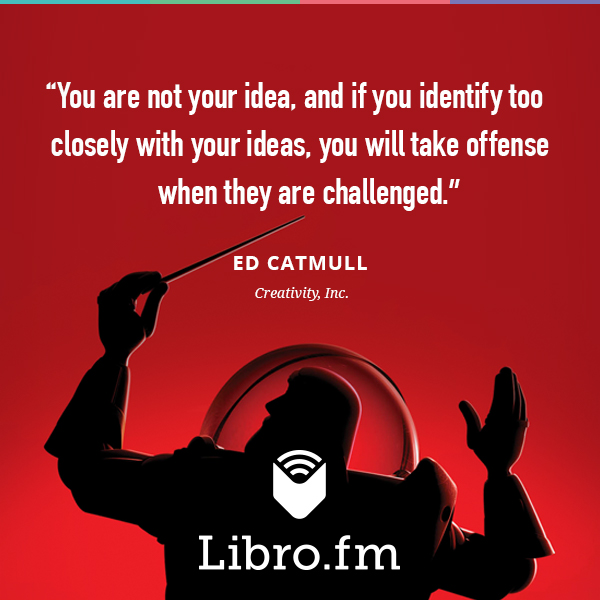 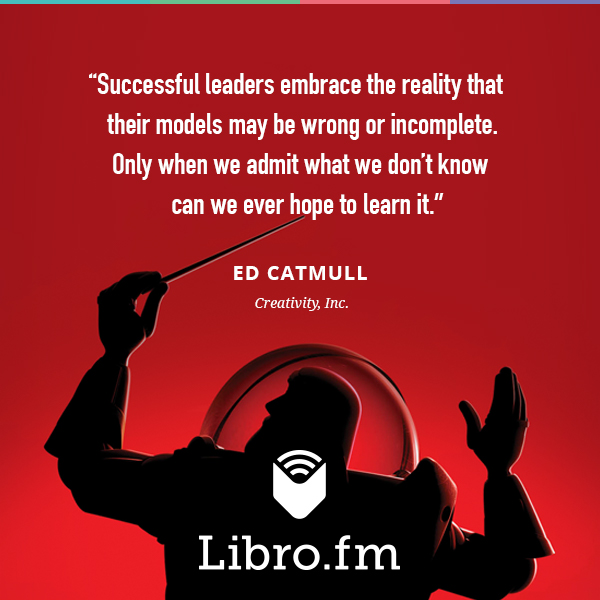 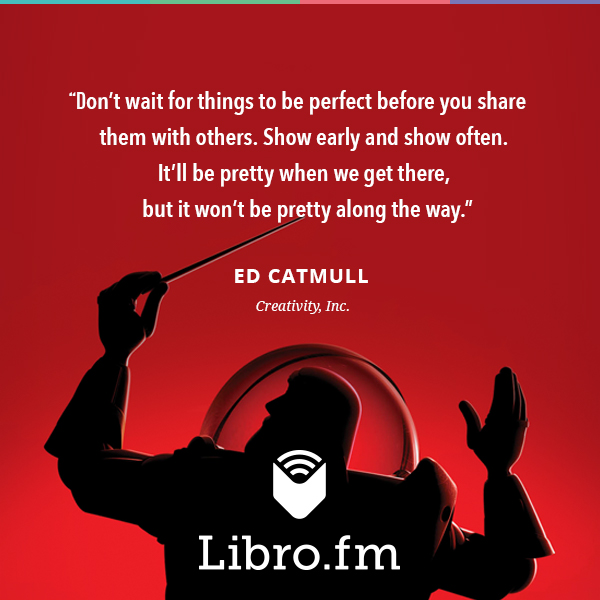 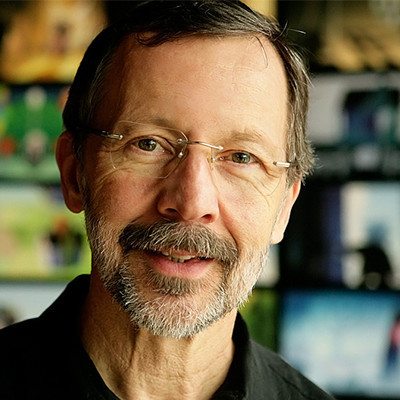 Ed Catmull is cofounder of Pixar Animation Studios and president of both Pixar and Walt Disney Animation Studios. He has been honored with five Academy Awards, including the Gordon E. Sawyer Award for lifetime achievement in the field of computer graphics. He earned a B.S. degrees in computer science and physics and a Ph.D. in computer science from the University of Utah. He lives in San Francisco.

“What is the secret to making more of the good stuff? Every so often Hollywood embraces a book that it senses might provide the answer. . . . Catmull’s book is quickly becoming the latest bible for the show business crowd.”

“Just might be the best business book ever written. ”

“Too often, we seek to keep the status quo working. This is a book about breaking it.”