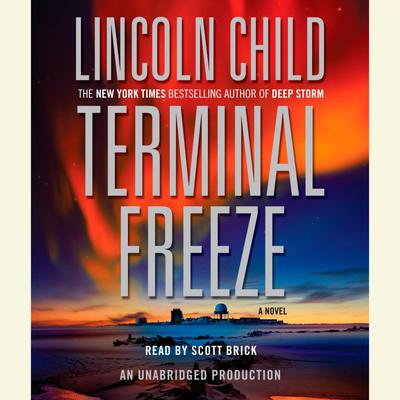 
Two hundred miles north of the Arctic Circle lies Alaska’s Federal Wildlife Zone, one of the most remote and inhospitable places on Earth. But for paleoecologist Evan Marshall and a small group of fellow scientists, an expedition to the Zone represents a once-in-a-lifetime opportunity to study the effects of global warming.

Everything about the expedition changes, however, with an astonishing find. On a routine exploration of a glacial ice cave, the group discovers an enormous ancient animal, encased in solid ice. The media conglomerate sponsoring their research immediately intervenes and arranges the ultimate spectacle—the creature will be cut from the ice, thawed, and revealed live on television. Despite dire warnings from the local Native American village, and the scientific concerns of Marshall and his team, the “docudrama” plows ahead . . . until the scientists make one more horrifying discovery. The beast is no regular specimen—it may be an ancient killing machine. And they may be premature in believing it dead.

In this riveting new thriller, Lincoln Child weaves together a stunning Arctic landscape, a terrifying mythic creature, and a pervasive mood of chaos—and fear. With Terminal Freeze, Child demonstrates why he has become a major bestselling author, and why his novels electrify and enthrall so many. 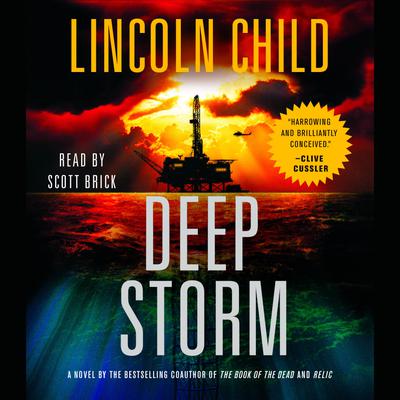 Former naval doctor Peter Crane is urgently summoned to a remote oil platform in the North Atlantic to help diagnose a bizarre medical condition spreading through the rig. But when he arrives, Crane learns that the real trouble lies far below–on “Deep Storm,” a stunningly advanced science research... Read more » 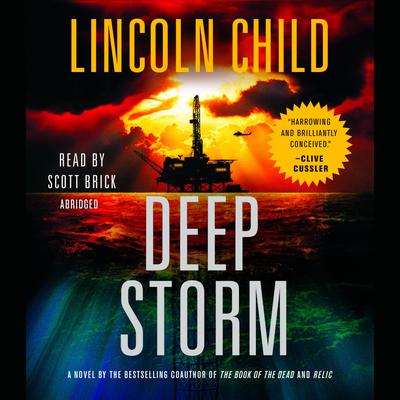 
Two hundred miles north of the Arctic Circle lies Alaska’s Federal Wildlife Zone, one of the most remote and inhospitable places on... Read more » 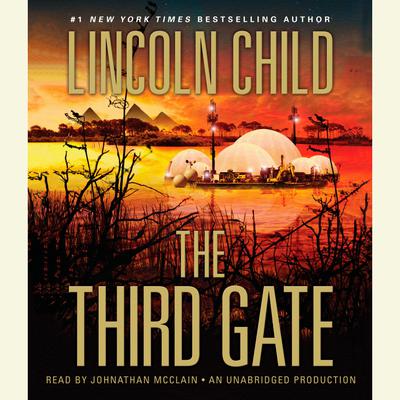 Under the direction of famed explorer Porter Stone, an archaeological team is secretly attempting to locate the tomb of an ancient pharaoh who was unlike any other in history. Stone believes he has found the burial chamber of King Narmer, the near mythical god- king who united upper and lower Egypt in 3200 B.C., and the archaeologist has reason... Read more » 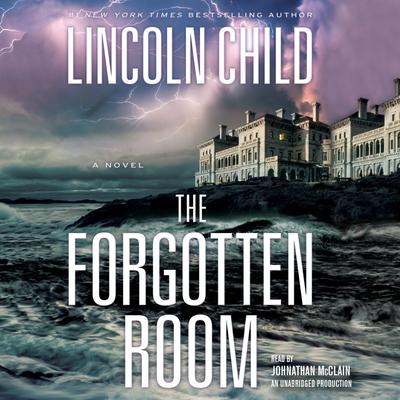 Professor Jeremy Logan (the quirky and charismatic “enigmalogist” who specializes in solving problems of the strange or seemingly supernatural variety) receives an... Read more » 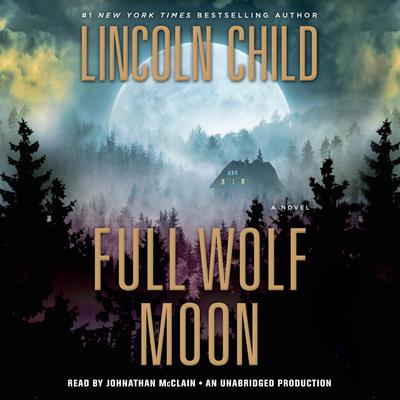 Legends, no matter how outlandish, are often grounded in reality. This has been the guiding principle... Read more »