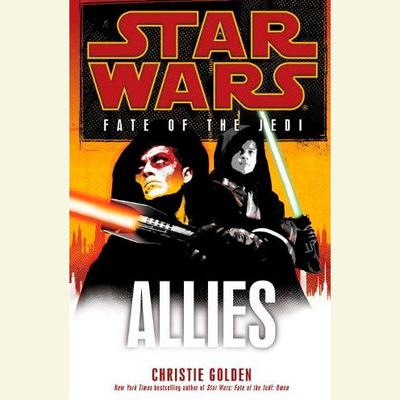 What began as a quest for truth has become a struggle for survival for Luke Skywalker and his son, Ben. They have used the secrets of the Mindwalkers to transcend their own bodies and speak with the spirits of the fallen, risking their very lives in the process. They have faced a team of Sith assassins and beaten the odds to destroy them. And now the death squad’s sole survivor, Sith apprentice Vestara Khai, has summoned an entire fleet of Sith frigates to engage the embattled father and son. But the dark warriors come bearing a surprising proposition that will bring Jedi and Sith together in an unprecedented alliance against an evil more ancient and alien than they can imagine.

While the Skywalkers and their Sith allies set off on their joint mission into the treacherous web of black holes that is the Maw, Han and Leia Solo risk arrest and worse to aid the Jedi imprisoned back on Coruscant. Tyrannical Chief of State Natasi Daala has issued orders that will open a permanent schism between her government and the Jedi Order—a schism that could turn all Jedi into renegades and wanted criminals.

But it is in the depths of the Maw that the future of the galaxy will be decided. For there the Skywalkers and their Sith allies will engage a true monster in battle, and Luke will come face-to-face with a staggering truth. 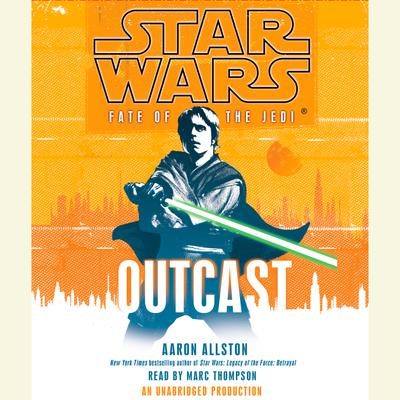 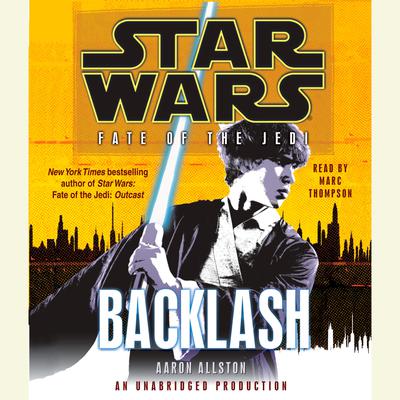 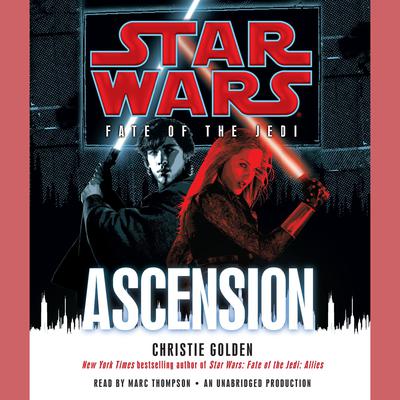 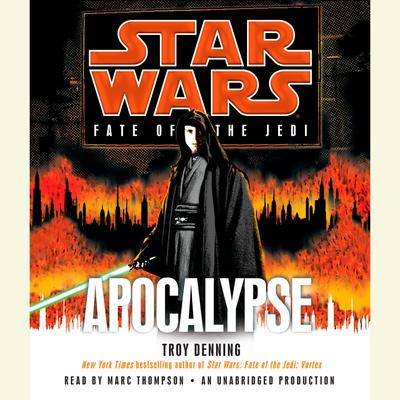 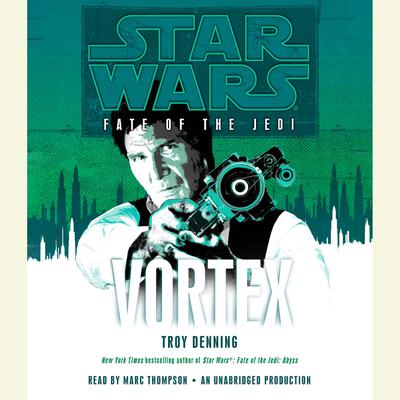 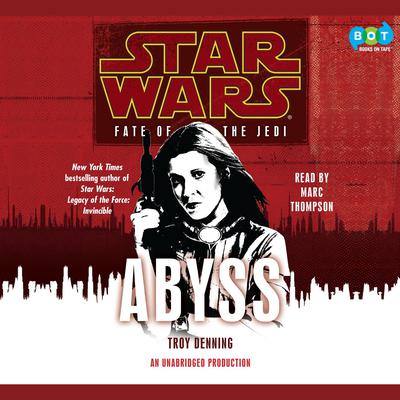 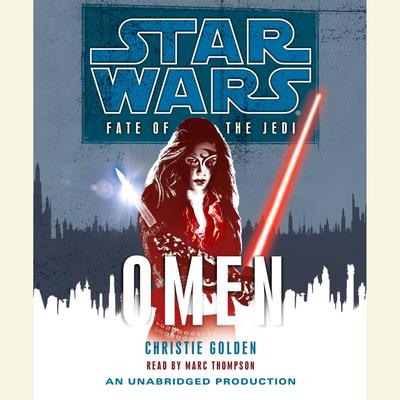 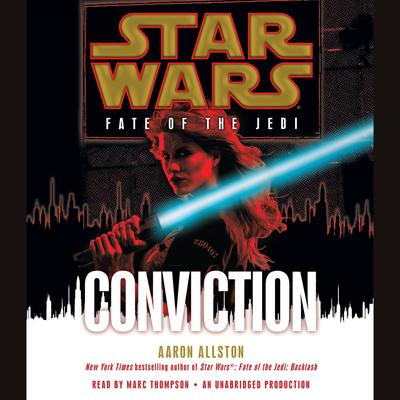